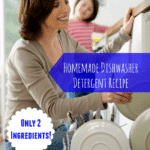 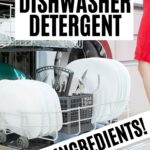 It’s easy and inexpensive to make your own dishwashing powder with this homemade dishwasher detergent recipe. Better yet, it only uses two ingredients! 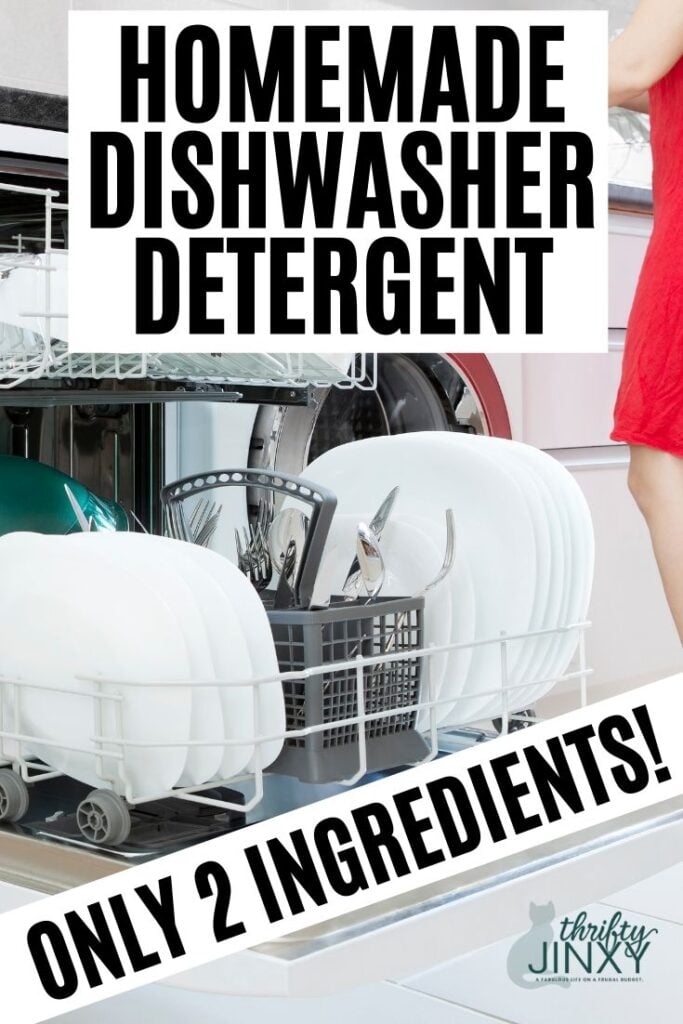 I discovered a new homemade alternative to commercial dishwasher detergent by accident. I had been having a hard time with my dishwasher not getting the dishes clean and leaving a film. 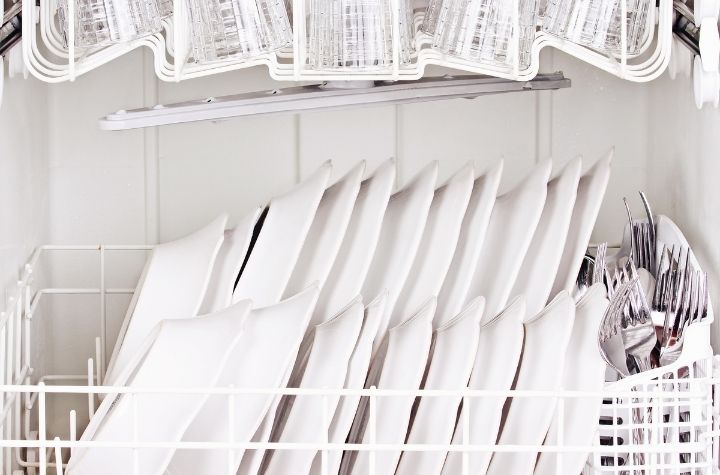 After running the first load I saw that the dishes came out MUCH better, but that the detergent pack I used never even dissolved! So, I figured I would try it with ONLY the Borax and the baking soda – guess what….it worked great. So, that is my new dishwasher detergent and here is the “recipe”. 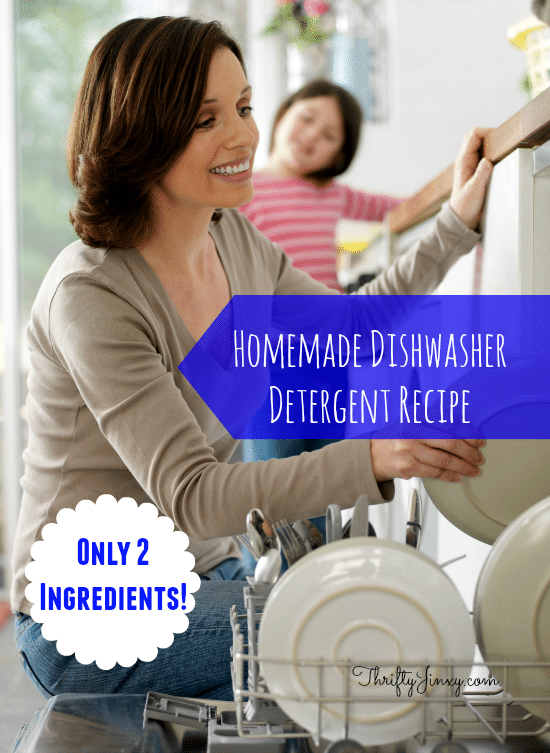 How to make homemade dishwashing detergent:

Mix borax and baking soda in a sealable container. Add a heaping tablespoon to the detergent dispenser of your dishwasher before each wash. 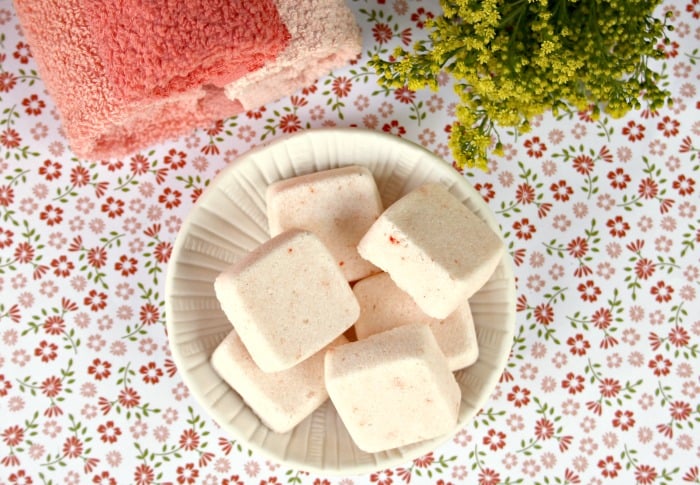