For all the latest direct to your inbox
the latest
Home » #DisneysNutcrackerEvent » Mackenzie Foy is Clara: Disney’s Nutcracker and the Four Realms Interview 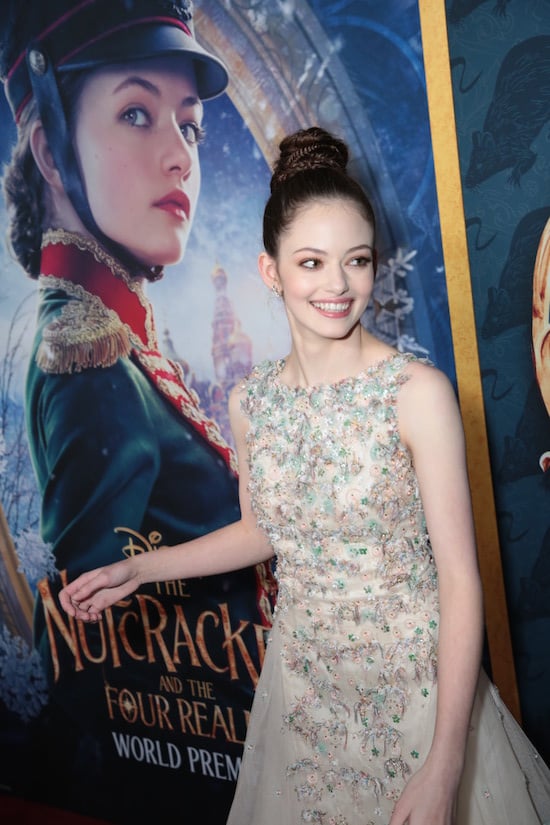 At the heart of the classic Nutcracker story, whether it is the book or the ballet, is the young girl, Clara. In Disney's THE NUTCRACKER AND THE FOUR REALMS, Clara again takes center stage, this time played by the talented Mackenzie Foy.

On the day of The Nutcracker and the Four Realms red carpet premiere, I had a chance to sit down with Mackenzie to learn a bit about her experience with making the film. 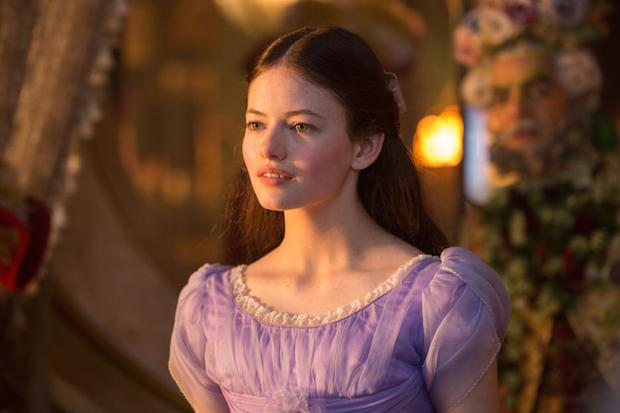 On Portraying a Classic Holiday Character:

Mackenzie summed it up saying, “It’s really fun. What’s beautiful about the Nutcracker is that it’s such a beloved story throughout many, many years, so it’s really, really, really fun to be able to play a character that so many people all over the world can relate to and have a childhood connection from seeing the ballet when they were young, and I think that’s really important to be able to do.” 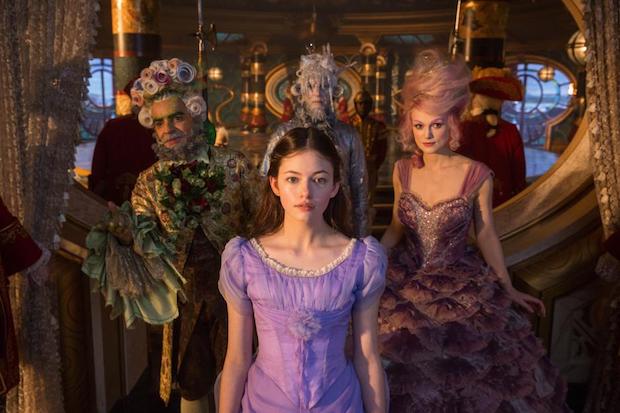 When asked which of her costumes was her favorite, Mackenzie answered “I wear quite a few costumes in the film which was really, really fun. They were all handmade – all very, very intricate, which is really amazing. I really love the purple party dress because that one has a bustle and it’s really fun. Actually I have a couple bustles in the film. There is a lot of detail that went into the costume design, from the tights, to the shoes, to the many skirt layers, and the bodices, and the corset. So I have a very high respect for all of the costumes, and also they have kind of a different character to them, and they kind of go with Clara’s evolution, which I really like.” 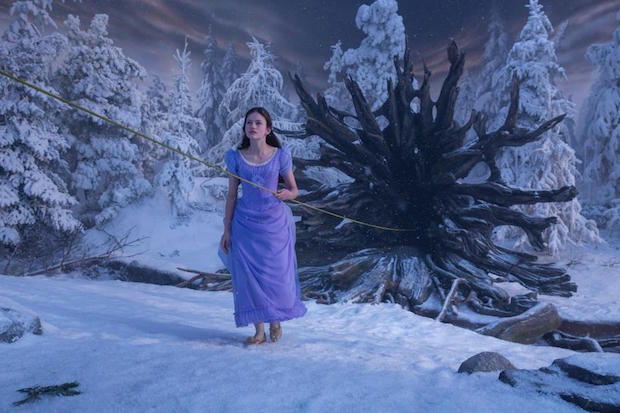 Playing the Role of Clara:

Mackenzie said that playing “every character, no matter how big or small, has its own challenges because they’re all unique, and you have to do the research in order to properly create them. But I would say with Clara, and her being a main role, the story follows my character, so I have to make sure that everything is in line. I have to make sure the past is in my head, and I have to make sure I know where she’s going and there is an emotional complexity with all of those things. With a bigger part, you have to go more in detail to all those things, especially how they relate to every single character in the film.” 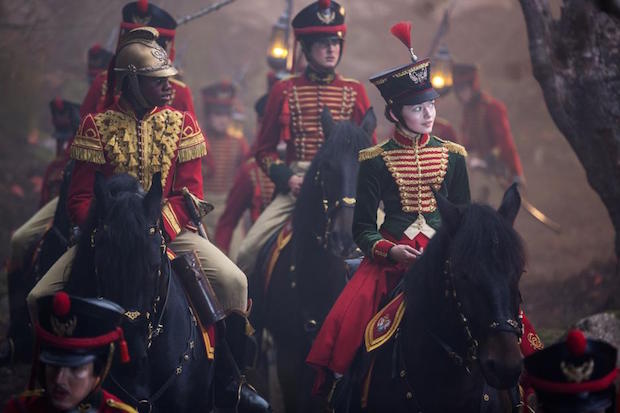 Training for the Role

Mackenzie told us, “I actually did a lot of stunts, which was really fun. I did horse training, which was awesome. I went to this place called The Devil’s Horseman. These are film horses, so they’re like proper stunt people. It was really, really cool being around these horses – it’s what you think of in the English countryside, that’s what it looked like there. It was actually amazing training outside on these beautiful horses.” 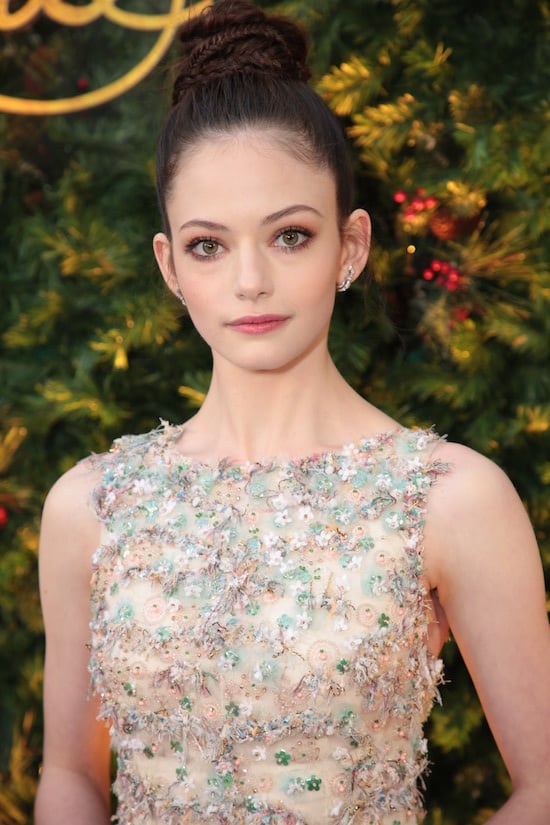 The Movie's Message for Young Girls