For all the latest direct to your inbox
the latest
Home » Disney » The Walt Disney Family Museum: Learning About the Legend

The Walt Disney Family Museum in San Francisco tells the story of Walt Disney, his family and the creation of all that is the wonder of Disney! 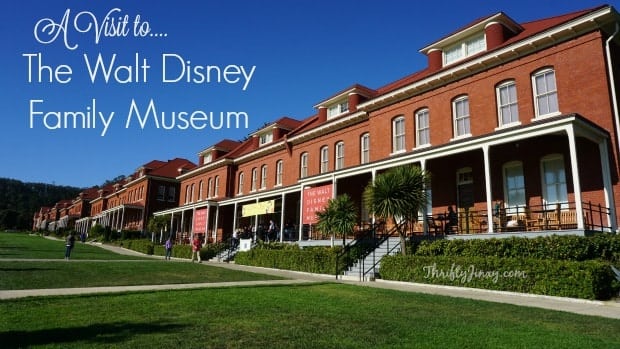 San Francisco regularly ranks right near the top of the list of travel destinations in the United States. In the final results of Trip Advisor's Travelers' Choice Awards, it routinely hits the top 10.

I have visited San Francisco several times (and LOVE it), but just made my first visit to The Walt Disney Family Museum.

The museum is located in The Presidio, part of the Golden Gate National Recreation Area, The Walt Disney Family Museum features the life and legacy of Walt Disney.

The simple reason I love it is that it tells the story of Walt Disney, his family and the creation of all that is the wonder of Disney as a STORY itself.

As you walk through the museum you see and experience the history of Disney – starting with Walt's early life as a child and in the military and then walking through each part of his life and the progression of the Disney legacy. 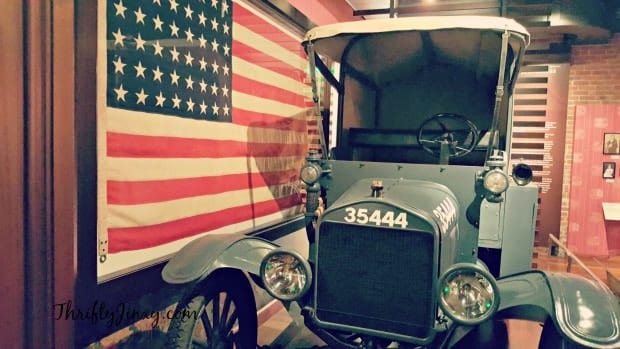 The detail about Walt's earliest start in animation is attention-grabbing. Very early on he worked at Kansas City Film Ad where they produced films with jointed cut-out figures that were manipulated frame by frame under the camera lens.

Luckily, Walt was able to borrow a stop-motion camera from this job which let him progress to making his series of Newman Laugh-O-Grams for a local theater chain featuring both “lightning sketches” and some fully animated scenes.

Not long after came the Alice Comedies, Walt's first successful film series, that featured a live-action girl interacting with her animated surroundings and animal co-stars. I love these! 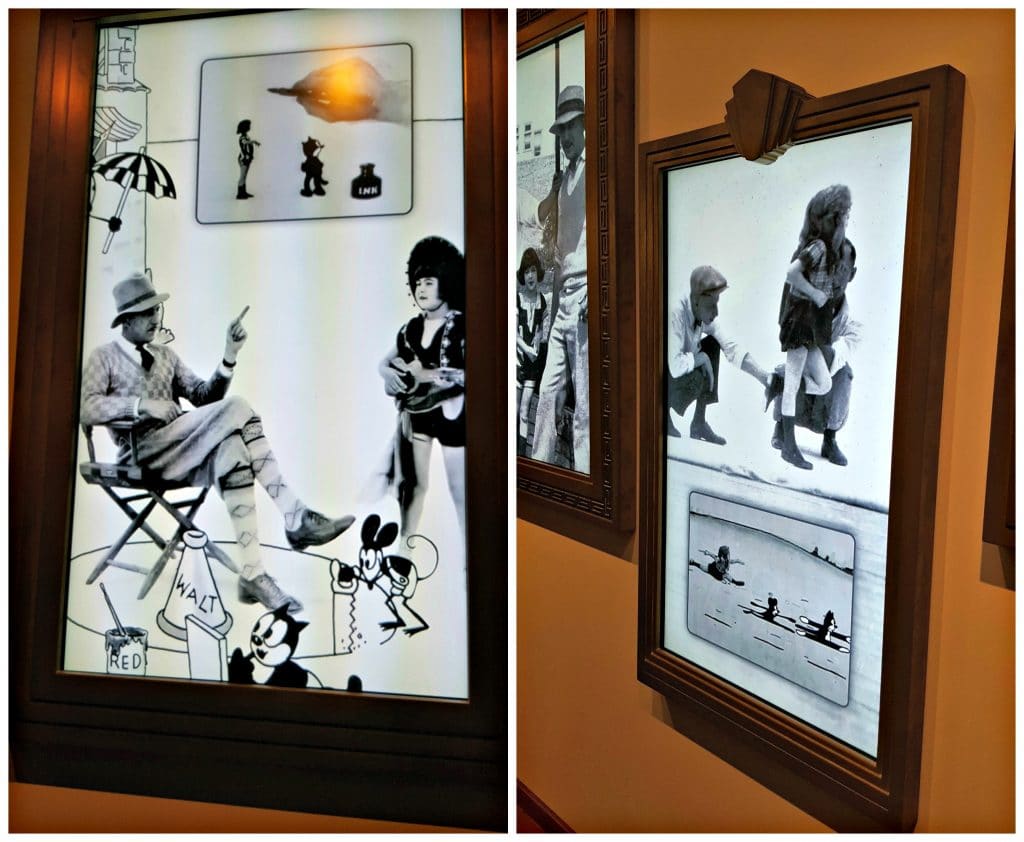 After that point come the Walt Disney creations most of us are more familiar with, starting with Steamboat Willie and the creation of Mickey Mouse.

None of this was smooth and easy, however, and the museum does a great job of explaining all the hurdles and setbacks Walt overcame to continue to raise the level of animation higher and higher. 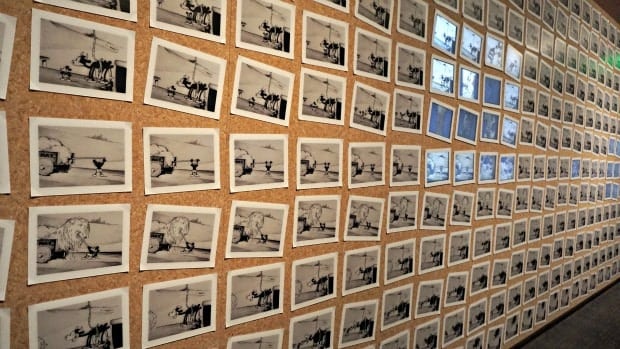 Beyond the fascinating story of Disney animation, the Museum features the wide reach of the Walt Disney Company during Walt Disney's life via television, Disneyland, participation in the World's Fair and more.

One of the highlights of the museum is a giant Disneyland model that represents Walt's “ever changing vision of Disneyland as a dynamic location for fantasy, hope, and aspiration”. 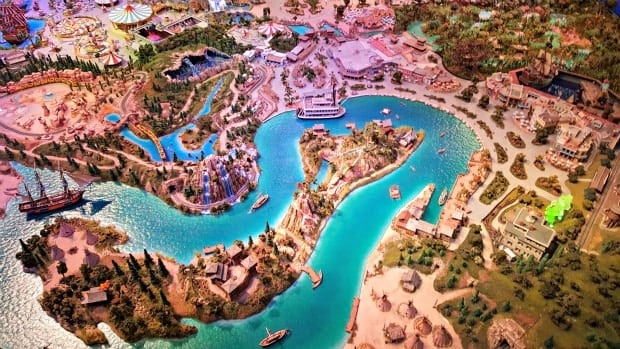 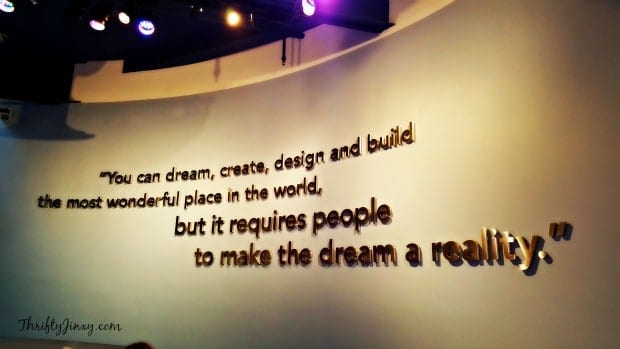 Beyond the story of Walt Disney's professional life, we also get insights into his private life with his family and his other passions. His favorite hobby was collecting miniatures and there are some amazing examples housed in the museum. 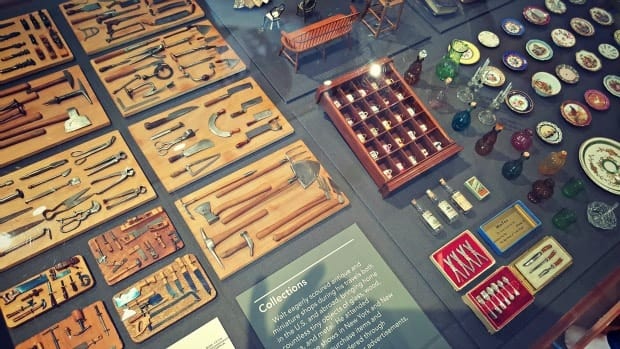 I thought that I already knew a lot about Walt disney…going all the way back to a research paper I wrote about his life when I was in the 9th grade.

The museum taught me many things I missed in my junior high level research and the years since then.

The Walt Disney Family Museum is a fascinating look at the building of a creative giant and the man who started it all.

I highly recommend it for adults, older children and anyone who has a love of Disney. Find out more and plan your visit at WaltDisney.org. 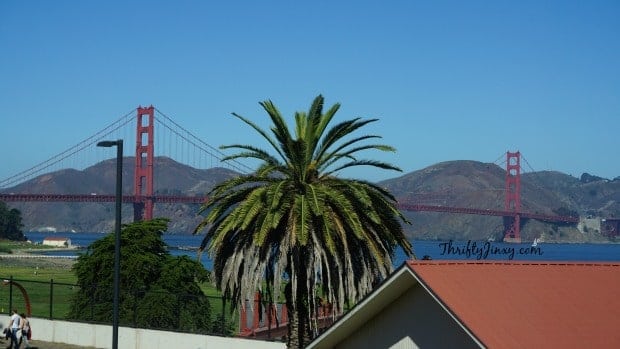