For all the latest direct to your inbox
the latest
Home » Entertainment » Plan an Avengers: Endgame Movie Night 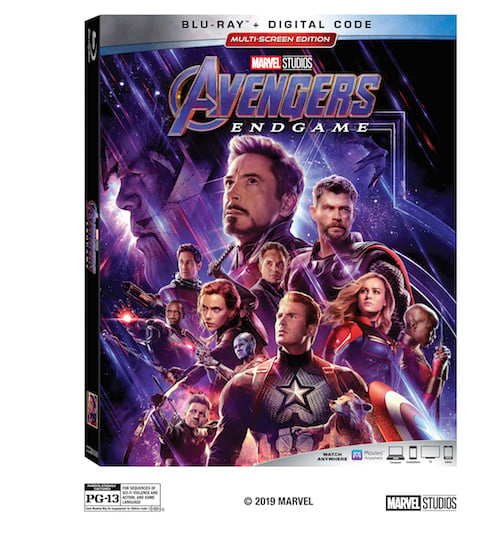 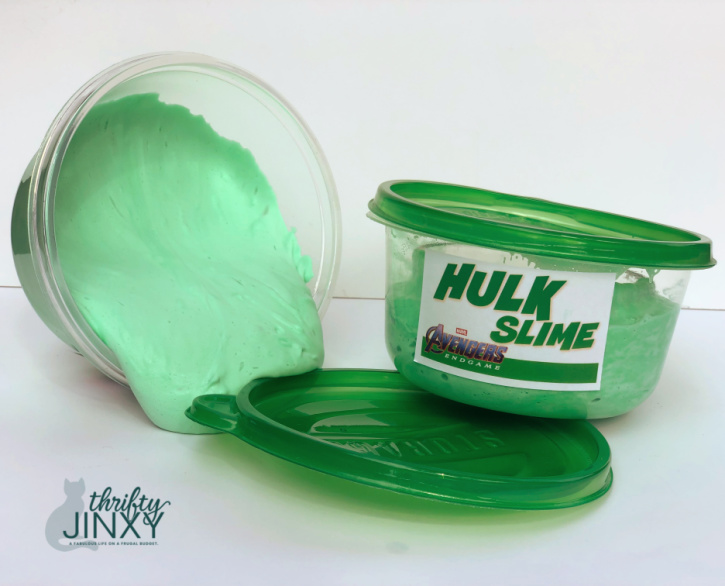 We hope you saw our post last week with this fun HULK SLIME, complete with printable labels. It's a fun project to take on before watching the movie and you can play with the slime while you're watching. 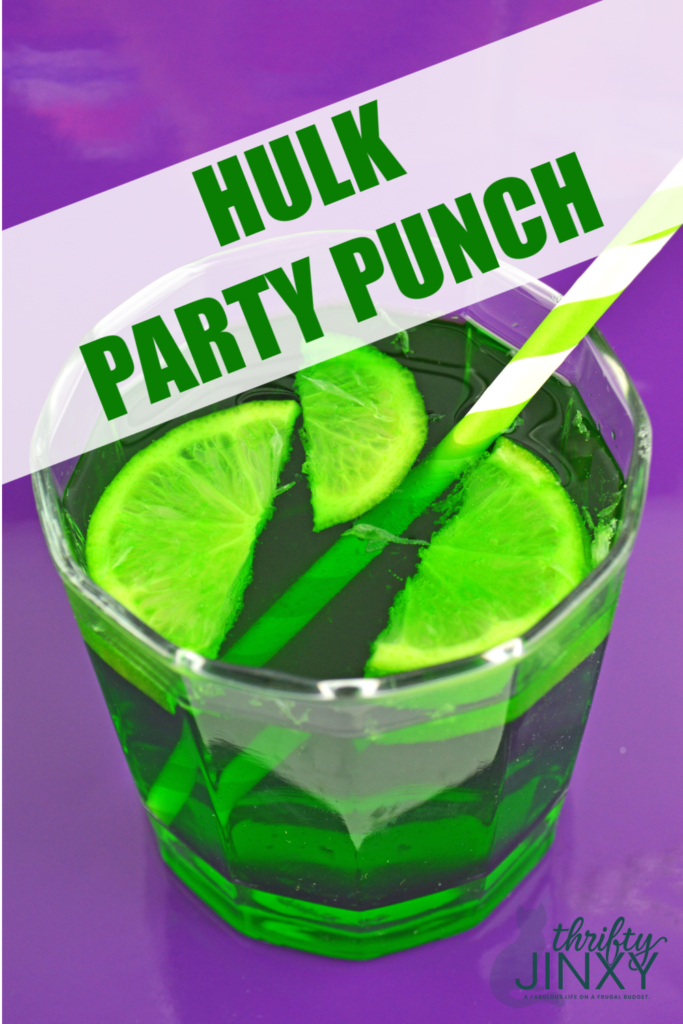 And since we're on a Hulk theme, you can also make this Hulk Party Punch to drink while you sit back and watch. 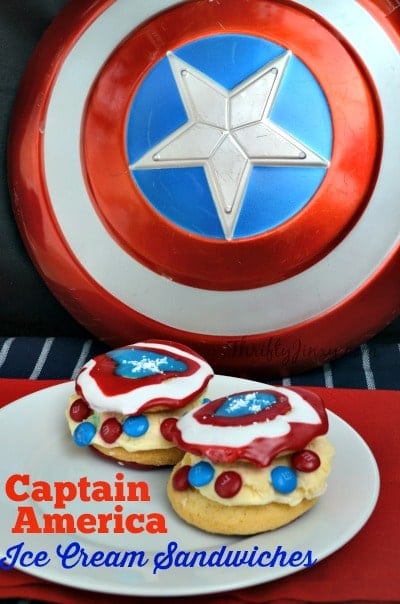 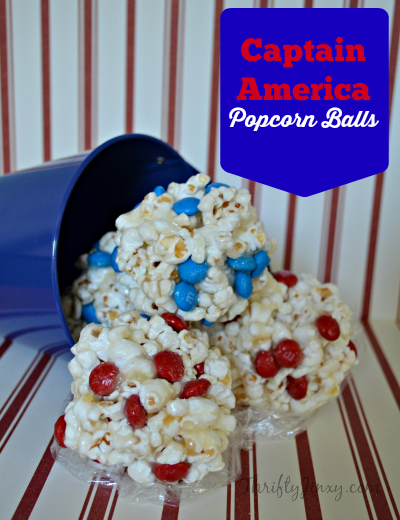 Want one more Avengers-related craft to work on? You can make a Sony Walkman just like Star-Lord's! 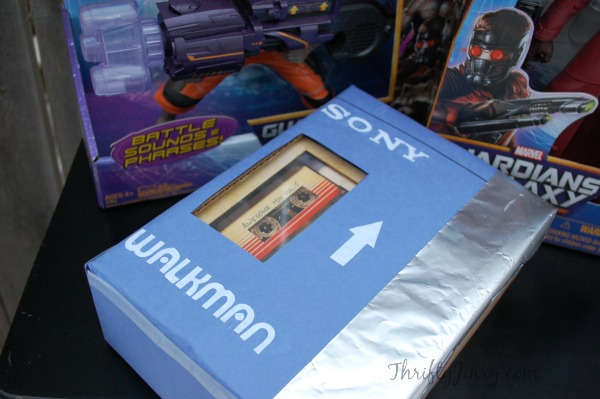 Now that you've made your crafts and readied your snacks, get ready to watch all your favorite Avengers again in Avengers: Endgame! The home release has hours of additional screen time with our favorite cast members and filmmakers who have shaped the Marvel Cinematic Universe (MCU).

Bonus features include a tribute to the great Stan Lee; the tale of Robert Downey Jr.’s casting as Iron Man; the evolution of Captain America; Black Widow’s dramatic story arc; directors Anthony and Joe Russo’s experience at the helm of both “Avengers: Infinity War” and “Avengers: Endgame”; the making of an epic battle scene with the women of the MCU; the creation of Bro Thor; deleted scenes; a gag reel and more. 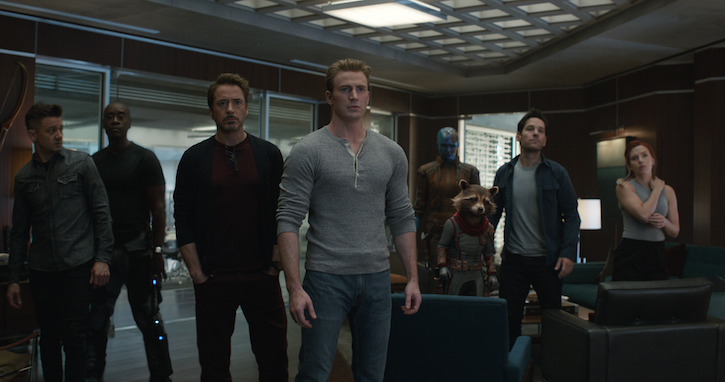 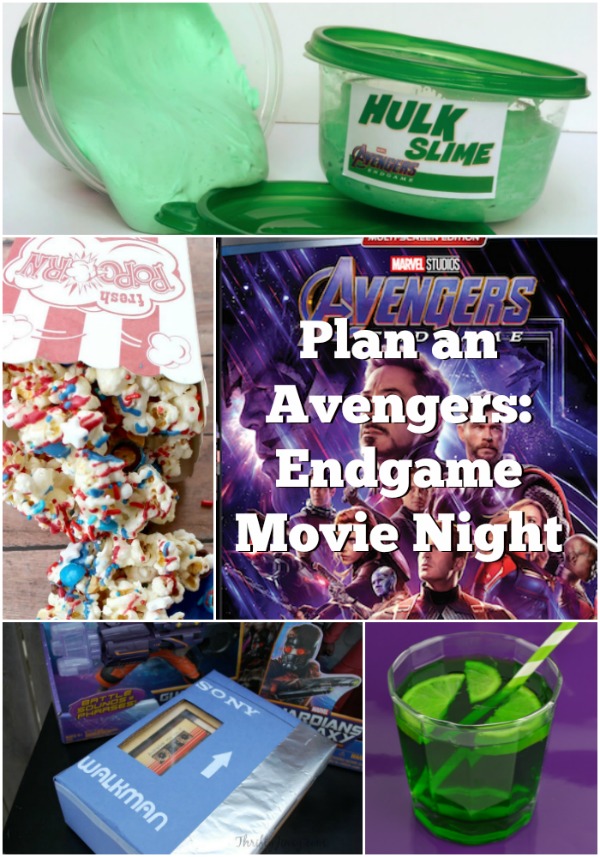