For all the latest direct to your inbox
the latest
Home » Recipes » Hulk Punch Recipe: A Superhero Party Drink 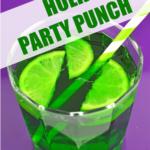 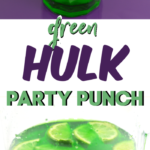 Make your superhero party more fun with this green Hulk Party Punch recipe! It's easy to make with just a few ingredients and tastes great! 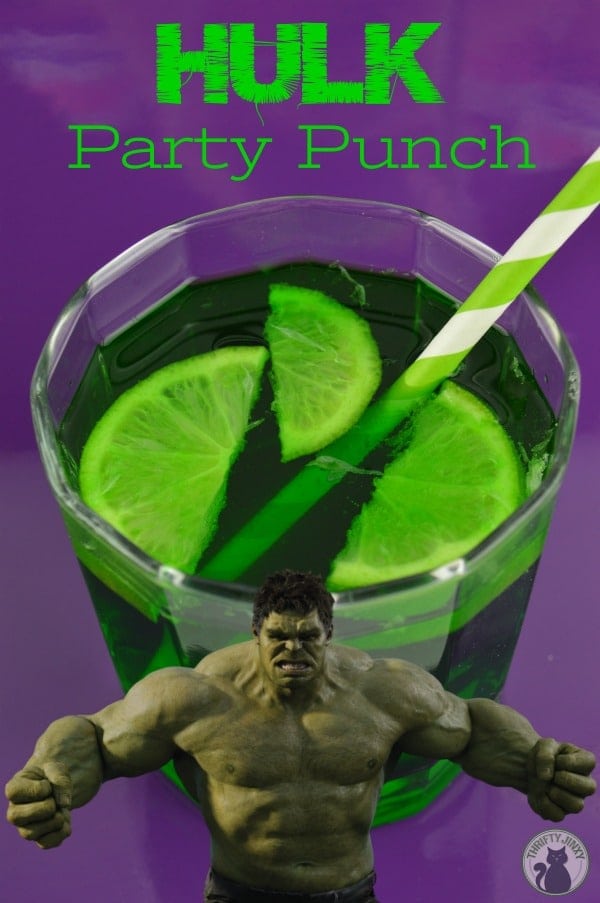 It's time for some super hero deliciousness! We originally created this Hulk Punch Recipe to celebrate the release of Marvel Studios’ “Thor: Ragnarok” available digitally in HD and 4K Ultra HD™ , but we're ready to make it again for an Avengers: Endgame movie night as soon as it's available!

What better way is there to celebrate the release of a SUPER FUN Marvel movie than with a Superhero Party featuring our favorite characters? And any good superhero party calls for superhero recipes, right?? 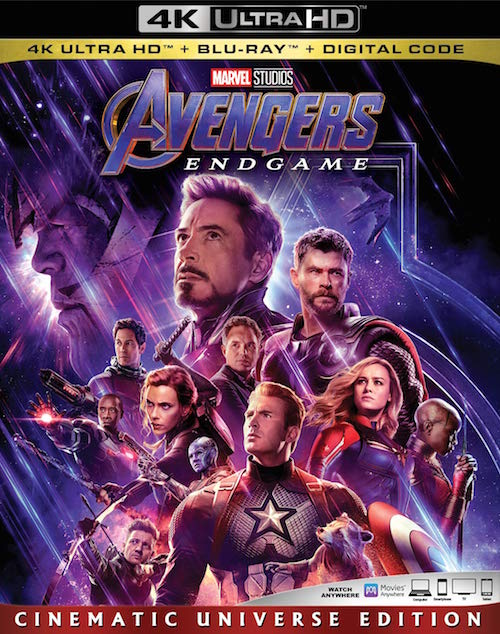 We absolutely LOVED Thor: Ragnarok in the theaters. It is by far the funniest Marvel movie yet! Plus we not only my favorite Avenger, Thor, in the movie, but we also have fellow Avenger the Incredible Hulk, as well as Loki and the fierce warrior Valkyrie joining in on the action.

Get “Thor: Ragnarok” today on Digital or via Movies Anywhere and you'll get digital exclusives including:

Being able to watch “Thor: Ragnarok” at home calls for a celebration! Why not throw your own superhero party at home? Since my favorite scenes in the movie involved Thor and the Hulk together, I thought a party punch dedicated to the Hulk would be an excellent idea! (And I always love a play on words – “Hulk PUNCH”? Get it??) Anyway, here we go: 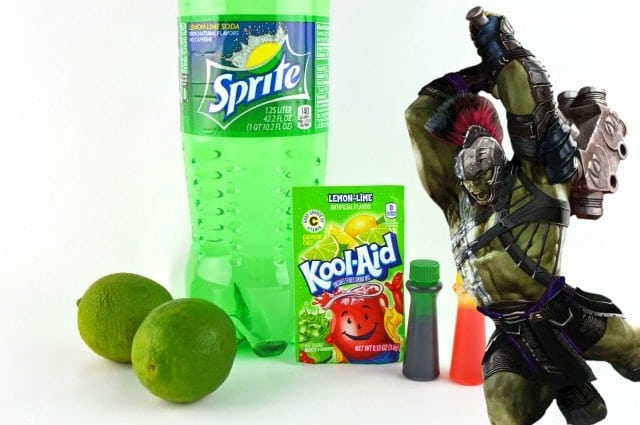 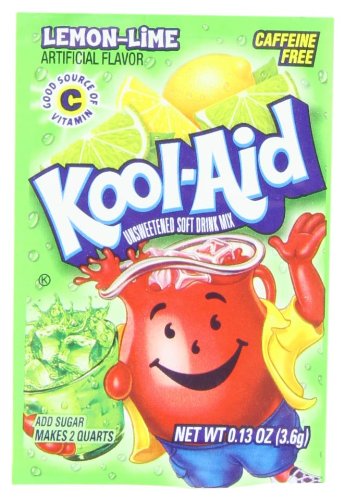 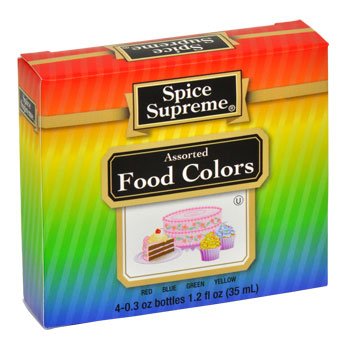 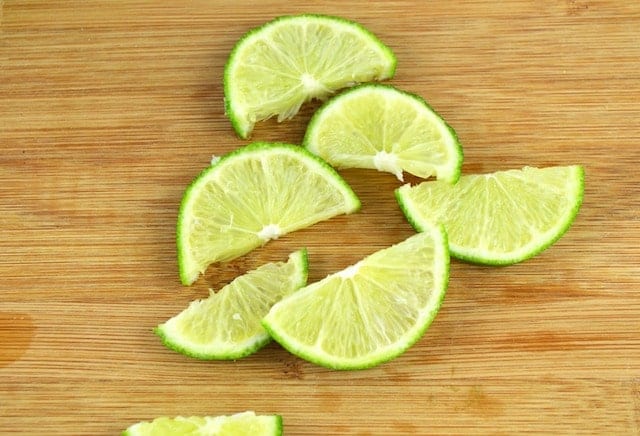 How to Make Hulk Punch:

1. In a large pitcher or punch bowl, combine the Sprite, Kool-Aid drink mix, 2 drops of green food coloring, and 2 drops of yellow food coloring. Stir well. Note: The food coloring is optional but it gives the drink much more of that Hulk look!
2. Slice the limes into rounds then into halves. Add to drink mixture.
3. For a sweeter punch, add in a cup of sugar or a large can of pineapple juice.
4. Refrigerate your punch for at least 2 hours before serving.
5. Serve and Enjoy! 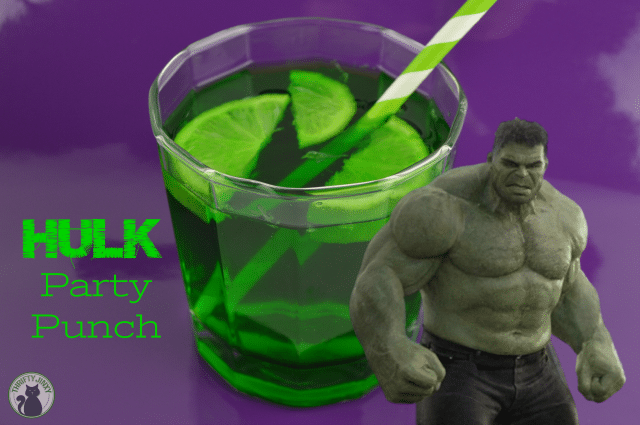 We want to see YOUR superhero party recipe ideas!! Let us know what kinds of fun (and delicious) Thor: Ragnarok themed recipes you can come up with! Check out the awesome items we have in this Thor Ragnarok prize pack and then continue below to enter. 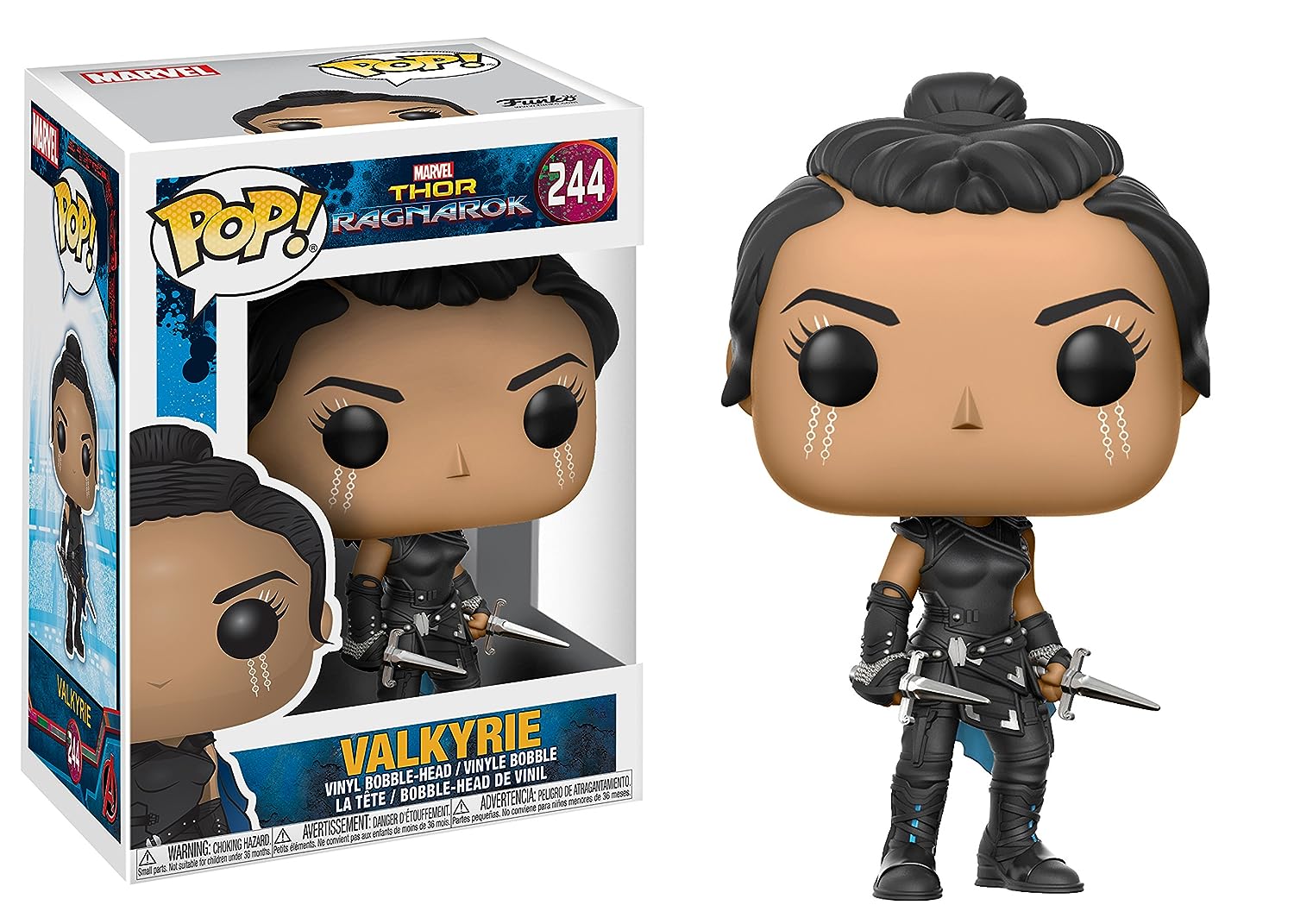 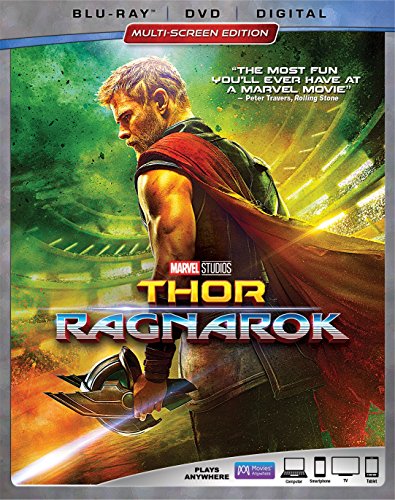 One lucky Thrifty Jinxy reader is going to win this awesome prize pack including Thor: Ragnarok on Blu-ray, Thor Ultimate Mjolnir Hammer, Hulk Smash FX Fists by Hasbro and  Valkyrie Funko Pop! To enter, I want to know about YOUR recipe ideas! There are bonus points for submitting a photo of a completed recipe! To enter, just complete the entry form below by 11:59pm ET on 3/5/18. Good luck! 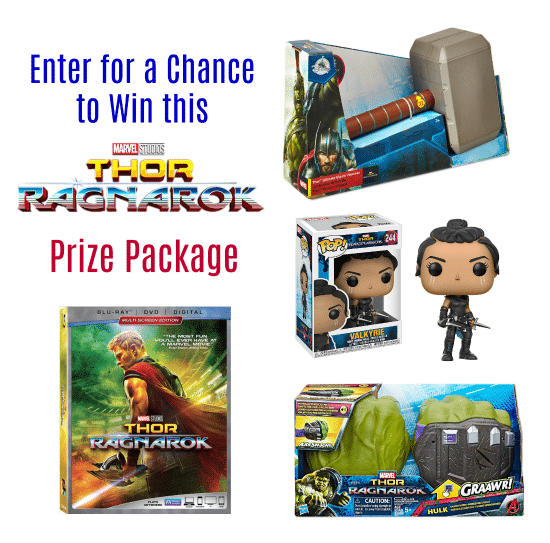 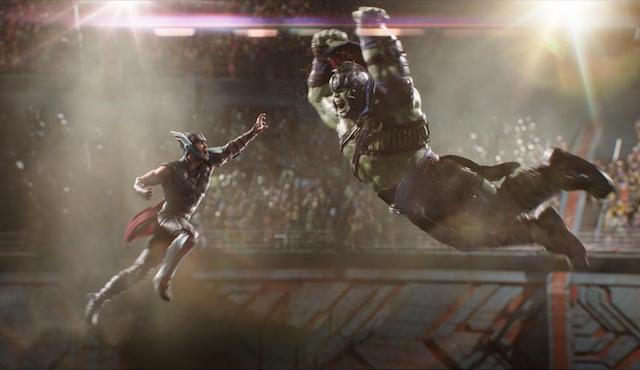 For a sweeter punch, add once cup sugar or a large can of pineapple juice.

Nutrition is calculated automatically and may not be accurate. If adding in the sugar or pineapple juice, calories will be greater.