For all the latest direct to your inbox
the latest
Home » #IronMan3Event » On the Set of CAPTAIN AMERICA: THE WINTER SOLIDER 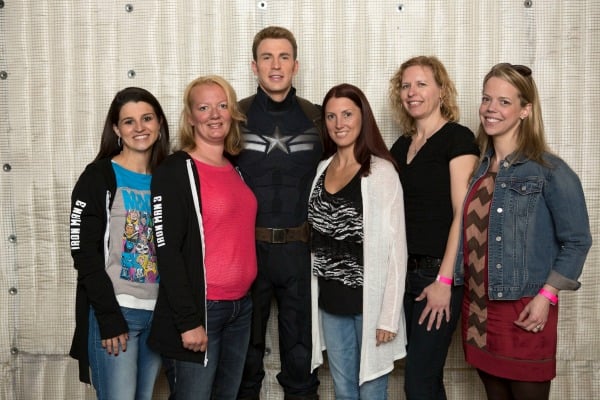 I have been waiting for today for over almost a year!!! Over the past few months I have shared that I was on the set of CAPTAIN AMERICA: THE WINTER SOLIDER last spring while in LA for the premiere of Iron Man 3. BUT, I have been oh so patiently waiting until TODAY to finally get to share my picture of me and my blogging buddies with Chris Evans himself!!

That whole set visit was a blast (see my recap here), but the highlight had to be meeting Chris himself. He was nice, engaged and funny too!

Besides meeting Chris Evans and Scarlett Johansson, we also spoke with Frank Grillo who plays Brock Rumlow – featured at the beginning of the clip above.  He has a great sense of humor!  (And is not bad to look at either!) 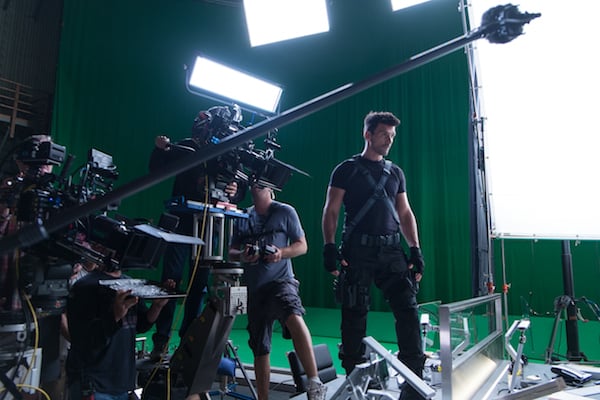 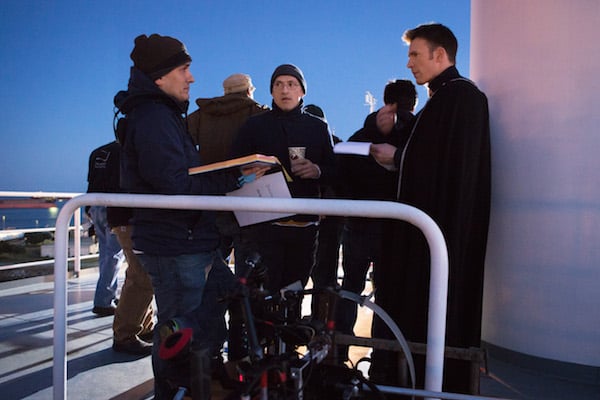 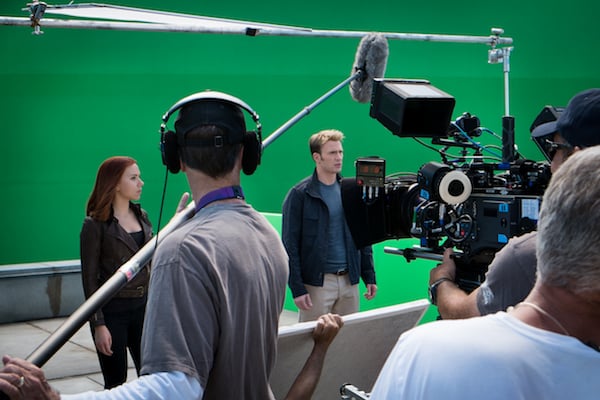 Tickets to CAPTAIN AMERICA: THE WINTER SOLIDER go on sale TODAY, so head on over to Fandango to get yours and guarantee you have a seat on opening day!  Keep an eye on the count down clock below to see just how much time we still have to wait.  It's getting closer!

CAPTAIN AMERICA: THE WINTER SOLDIER releases in theaters on April 4, 2014!