For all the latest direct to your inbox
the latest
Home » Entertainment » Miracles from Heaven: An Interview with Author Christy Beam 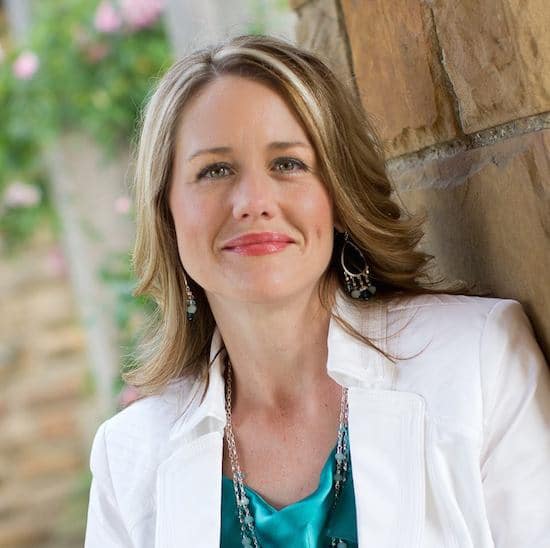 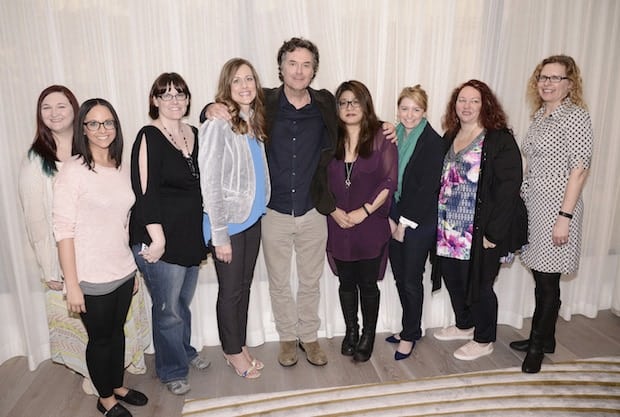 Here are a few highlights from our interview:

What made you decide to share your story? When I started out, I thought it was a cathartic thing for healing because I needed it. But that wasn't the plan. The plan was so much bigger and it was so beyond me. As it started to grow and catch on and … I realized that the story had to be shared. It was something that was given to encourage and inspire others.

How did your daughters feel when they found out they were going to be portrayed in a movie? All of them were nervous. They were a little concerned and wondered “Who is going to play me?” “Are they going to be able to BE me?” I felt like that with Jennifer Garner. Even with as brilliant and amazing as she is, you think, “How would anyone understand what I endured?” I think they felt that way too. Annabel was concerned and she didn't voice it to me until after she met Kylie Rogers. They had such a great time and she said, “You know Mommy, I was really concerned with who was going to play me, but I think if they let me pick I wouldn't have picked as good a choice as they did. Kylie was the best person for me.” And she was right. Kylie was brilliant. And they all have felt that way. They are such perfect choices for all three.

What was it like working with Jennifer Garner? We had so many good face-to-face moments together and talks. We related as mothers. We were fast friends. She had read the book and had highlighted it and underlined it and dog-eared it and just read it so many times. That is when I knew it would be ok because she wanted to know as much as she could know. She poured through the script. She poured through the book. Then she poured back through the script and then back through the book and asked some really great questions. Before they would do a scene she would call me and say, “Ok, we're fixin' to do the blah-blah-blah scene. What would have done during that time?” She wanted to know everything. It was genuine. 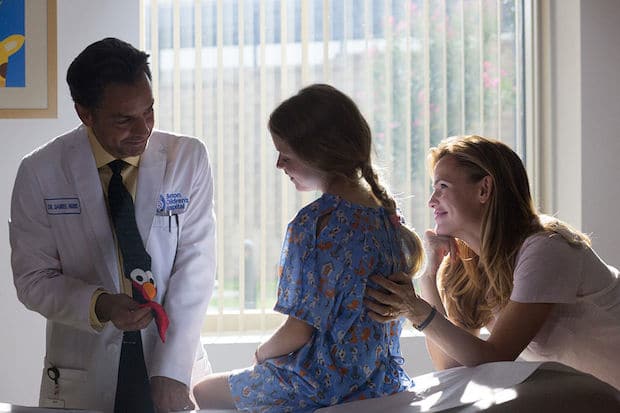 Do you still keep in touch with the real life Angela (Queen Latifah’s character)? Yes. Angela Cimino is an amazing, brave woman. She has a chronically ill granddaughter suffering from Cystic Fibrosis. She is actually in the hospital right now getting ports put in. It's a challenge, as if we went from one struggle for hope and prayer to now we are praying for little Mosey. We have such a great relationship. Angela was such an angel at such a horrific time in our lives. 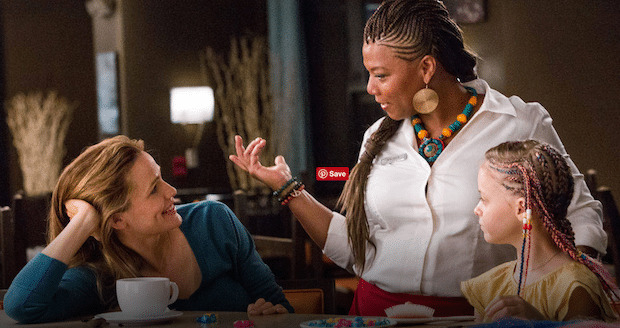 You went through such a traumatic experience. Can you watch this movie? It's a struggle every time. Even though I know it's a happy ending, it was written so exact to what we endured that it still rips open old wounds. 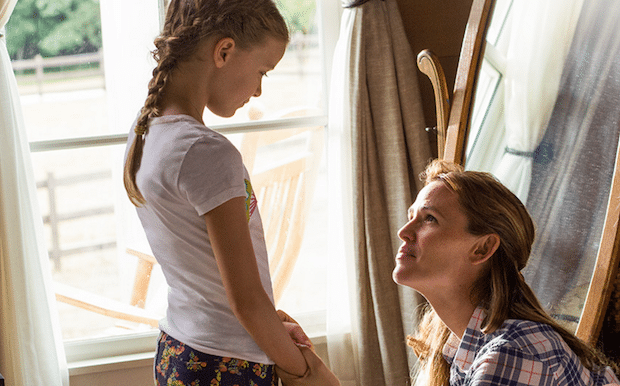 What do you hope people take away after watching Miracles from Heaven? I love the message that miracles around you and they are happening daily. I want people to leave with new lenses in their eyes to see things differently – to have a better hope and inspiration and they are encouraged by it. When I was going through such darkness and trial and struggle I just kept my head down, put one foot in front of the other and got through it. I look back and I see all those miracles that were happening and I missed them. I feel like had I not missed them, they would have been such messages of hope to inspire and propel me forward without me having to do it by gritting my teeth. That's what I want other people to walk away recognizing those things are going on around them that can propel them and give them the hope and inspiration they need. 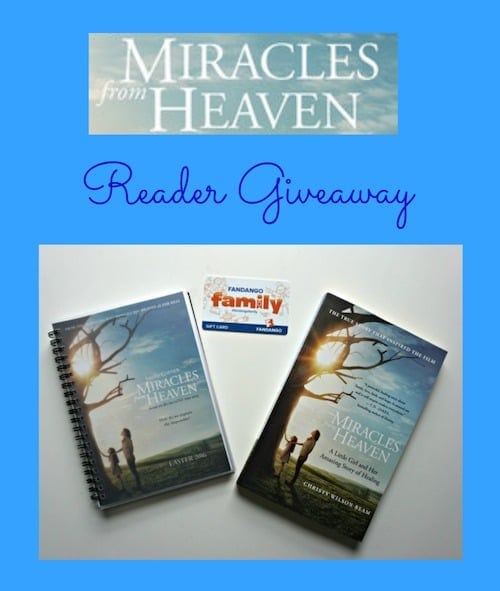