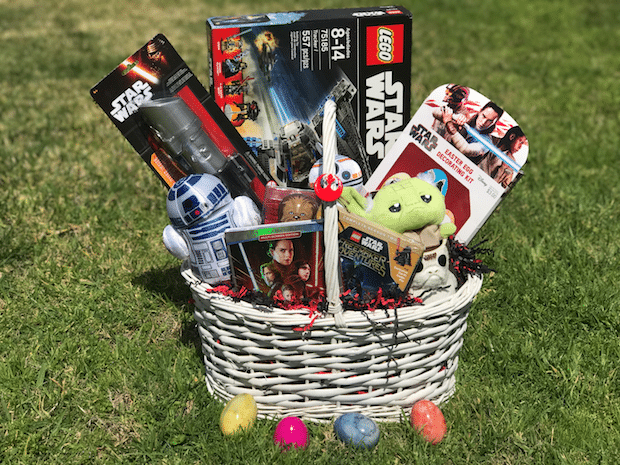 One thing that I love about the Star Wars universe is that it’s never ending – there are always new stories to be told and new characters to explore! Plus, it’s accessible to both adults and kids – my son even dressed up as Kylo Ren for Halloween! My kids especially love all things LEGO Star Wars, and now they have a chance to see the next season of LEGO Star Wars: The Freemaker Adventures on DVD! 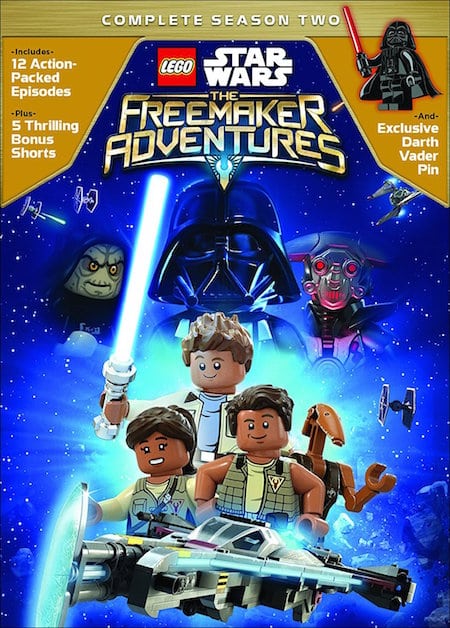 The second season of LEGO Star Wars: The Freemaker Adventures delivers all 12 action-packed episodes plus five bonus shorts on DVD! The Emmy®-nominated animated television series is set between Star Wars: The Empire Strikes Back and Star Wars: Return of the Jedi and focuses on the three Freemaker siblings as they explore new worlds, meet new characters and Star Wars icons, and have unforgettable adventures. The second and final season follows Rowan, Kordi and Zander as they are thrown into battle after they join up with the Rebels! Bring home the out-of-this-galaxy adventure on DVD available now!

In season two of LEGO Star Wars: The Freemaker Adventures, the three Freemaker siblings – Rowan, Kordi and Zander – have found a new home with the Rebel fleet. But working with the Rebels in their fight to bring down the Empire brings them face to face with brutal Imperial forces, desperate Hutts, conniving Sith Lords and the Emperor’s latest plaything, M-OC. 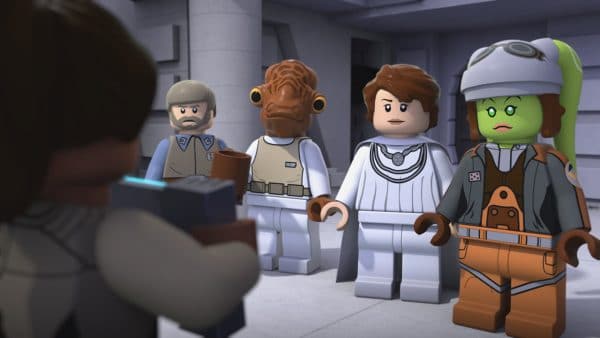 Fans who bring home the second and final season will enjoy all 12 action-packed episodes, plus five bonus shorts that follow the Freemakers as they are thrown into battle after they join up with the Rebels – including an adventure that has them embarking on a daring mission to save two of the Rebellion’s finest heroes: Lando Calrissian and Chewbacca (do those names sound familiar?). 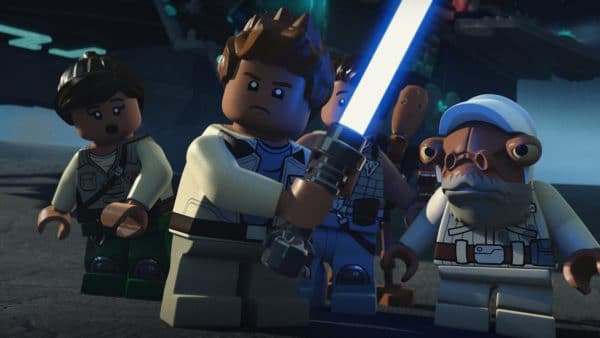 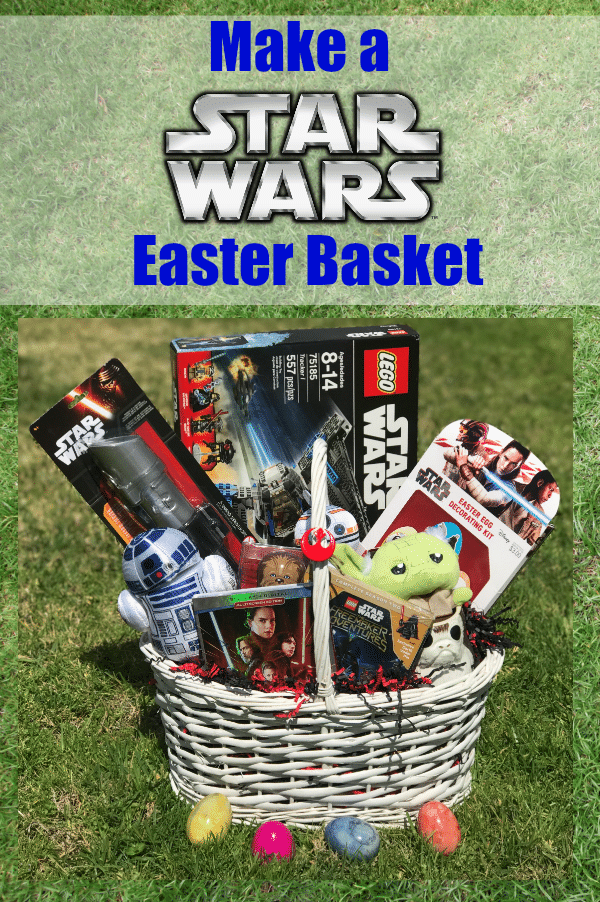 Easter will be here soon and you can make an awesome Star Wars Easter Basket for the little Star Wars fans in YOUR life. Check out all of these fun ideas to fill a basket and then enter our reader giveaway for you chance to win them all! 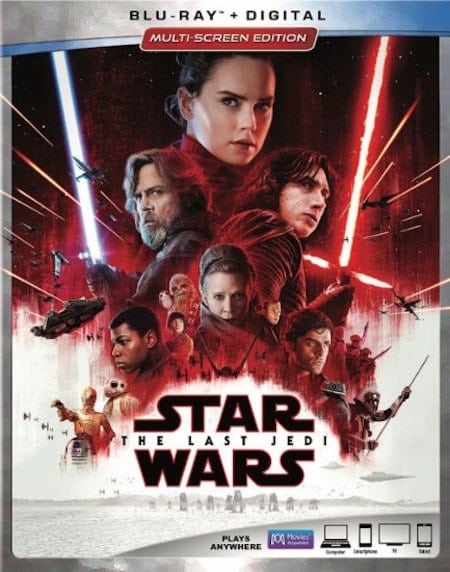 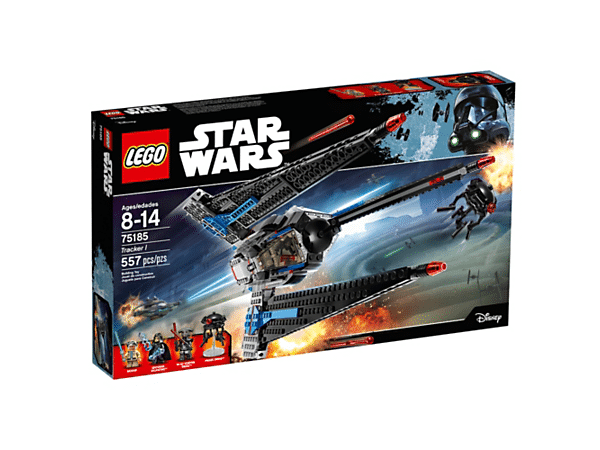 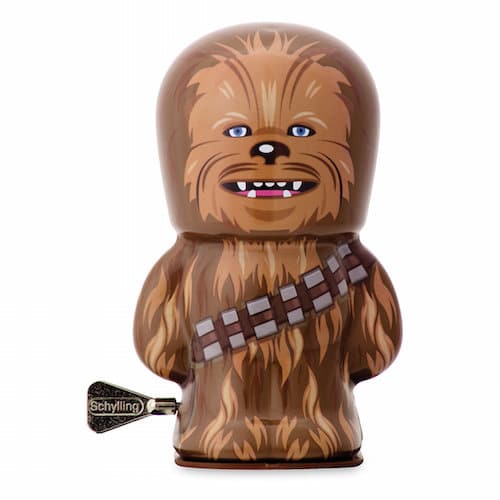 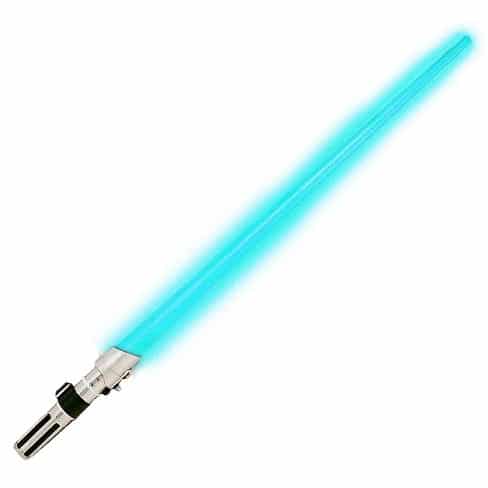 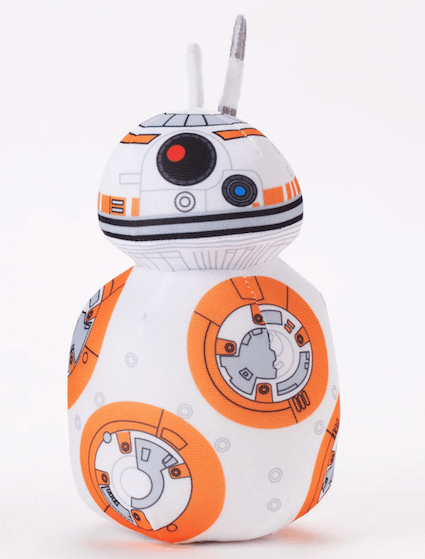 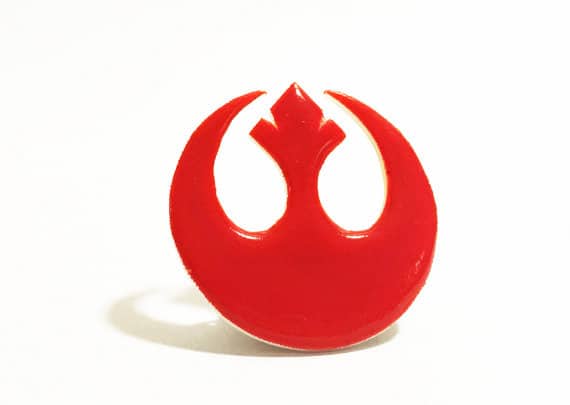 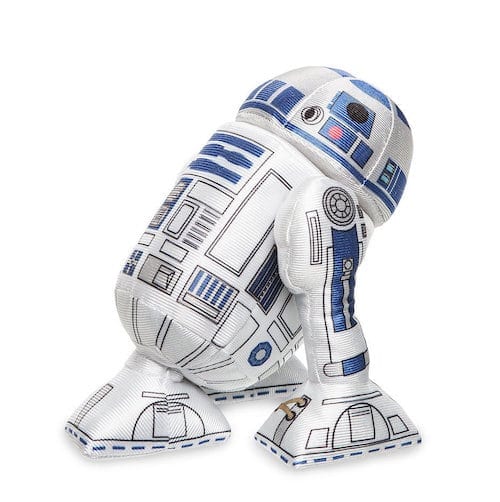 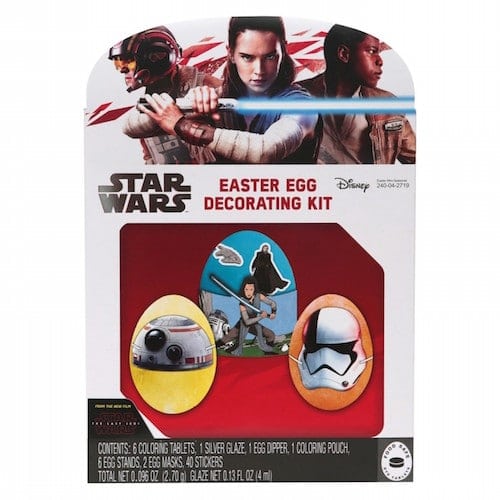 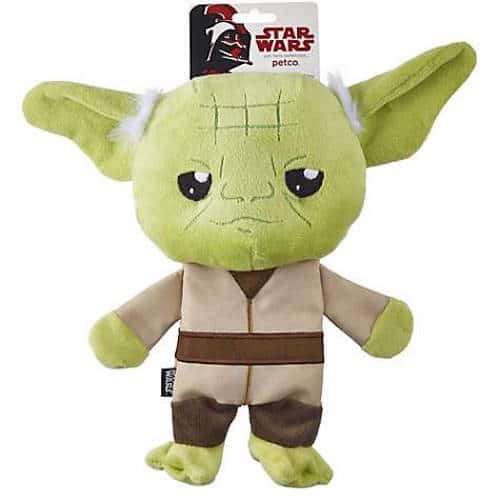 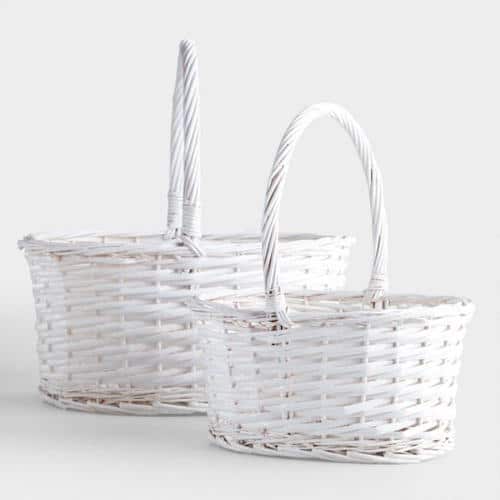