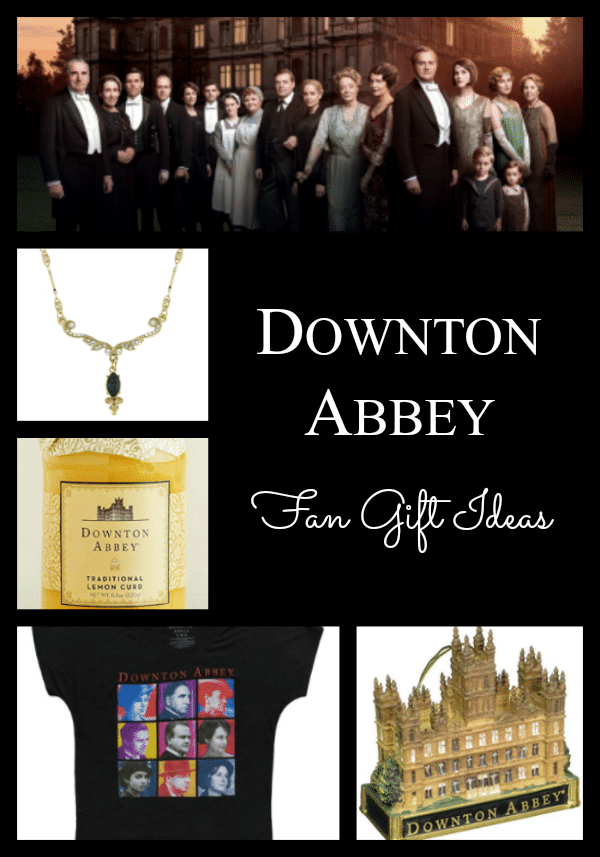 Downton Abbey is back, and this time, it's on the big screen! Millions of fans (including me!) are excited to find out more about the lives and loves of the Crawley family and their servants.

If you're planning to buy a gift for one of these Downton Abbey fans this holiday season or another time of year, we have some ideas for presents they will be thrilled to unwrap. 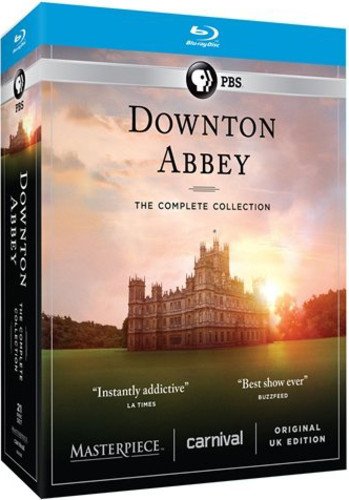 If you want to stoke the flames of their fandom, give them the thoughtful gift of something that lets them enjoy a small piece of their favorite show. It can be something subtle like a beautiful piece of jewelry in the Downton Abbey style or something that proclaims their love like a t-shirt or phone case. There are things to eat and drink like traditional marmalade or tea. They can decorate their tree with a Downton Abbey ornament or shore up their knowledge of the show with a book. Whichever items you choose, these Downton Abbey fan gift ideas should score you some major thank yous! 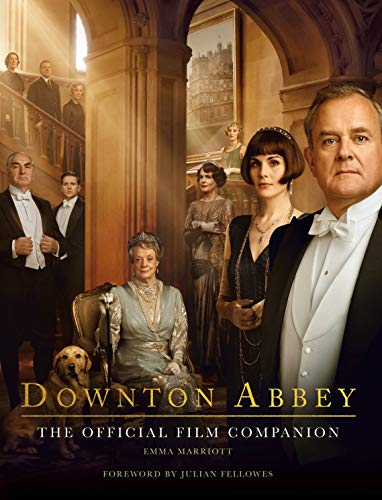 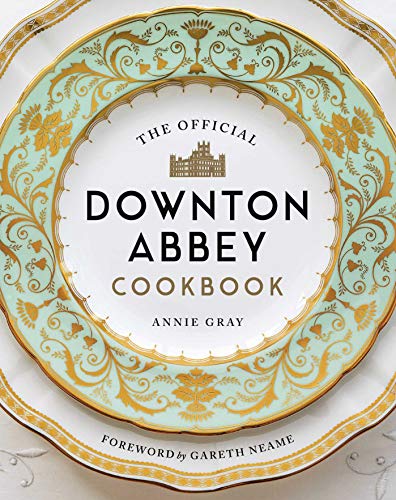 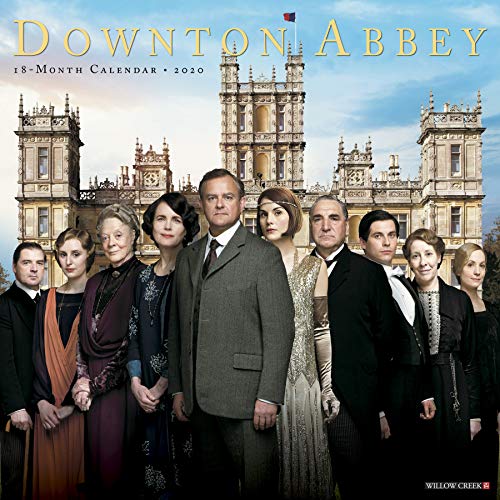 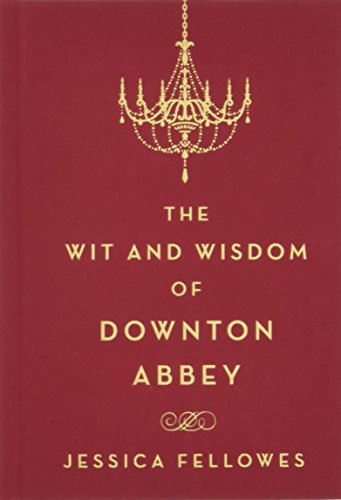 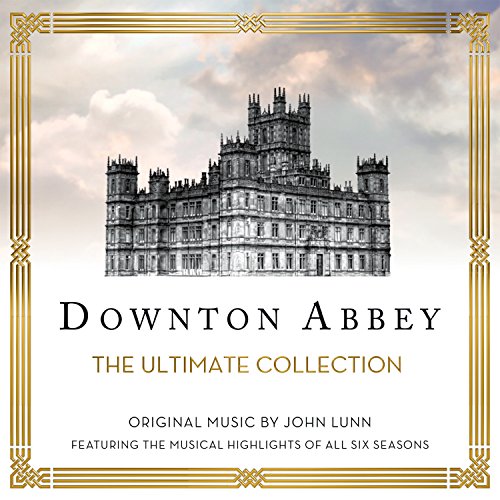 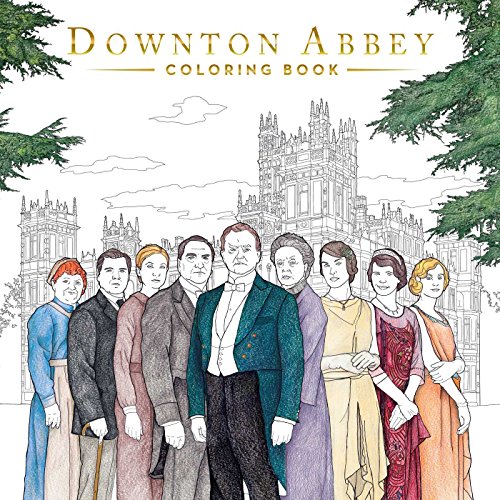 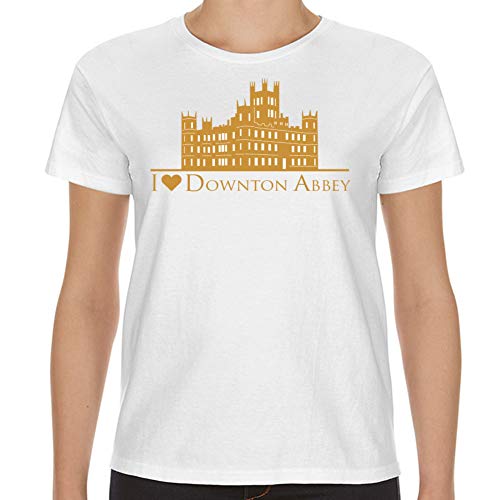 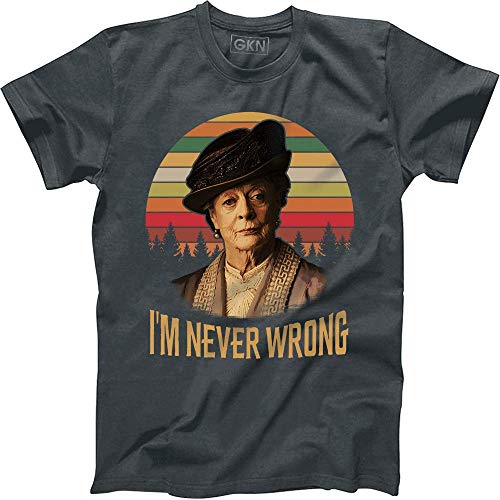 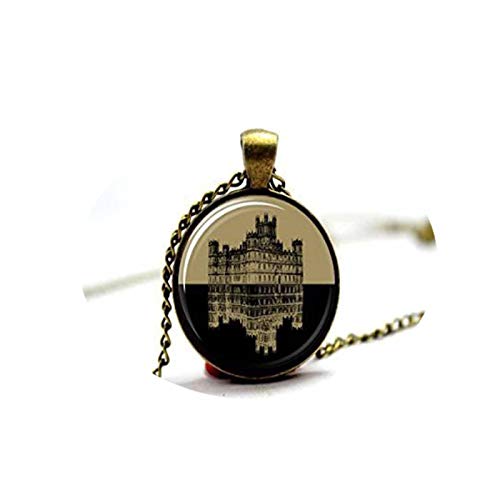 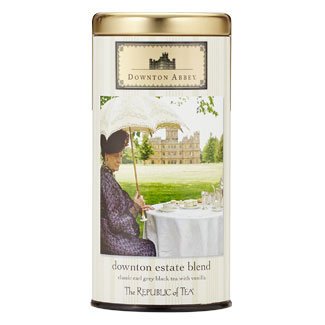 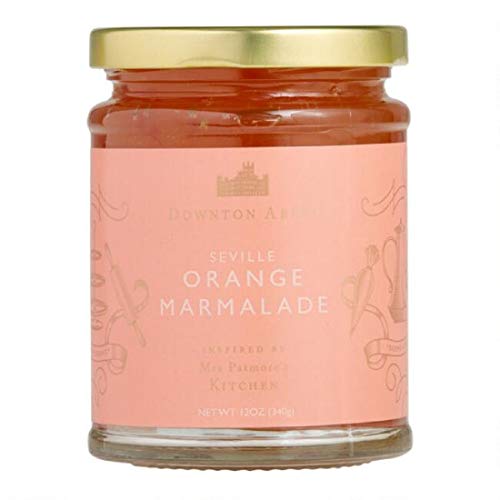 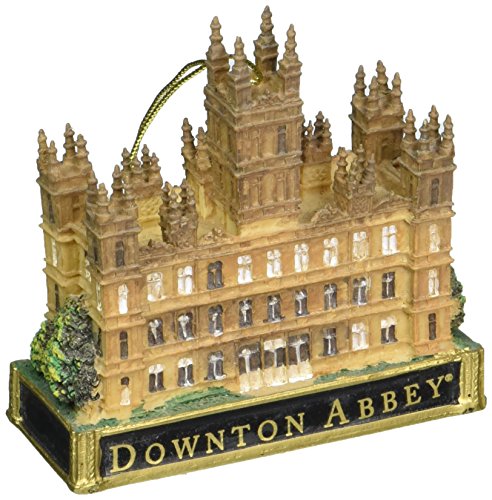 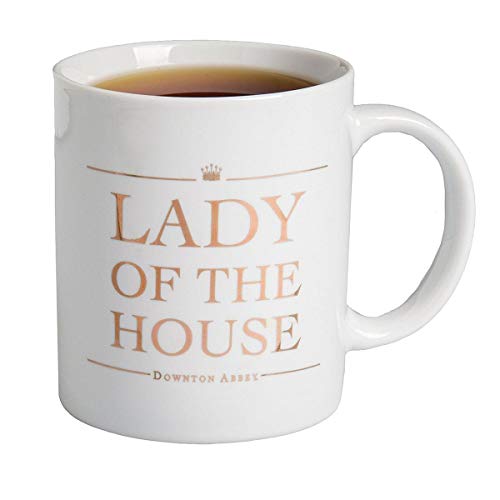 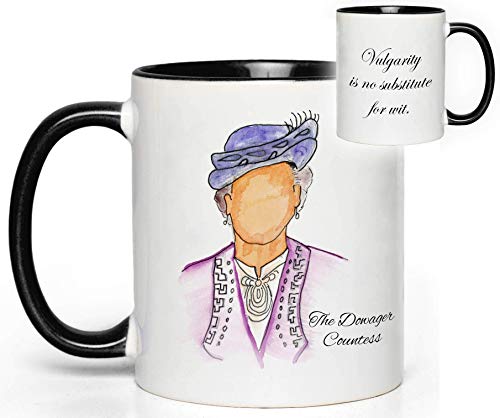 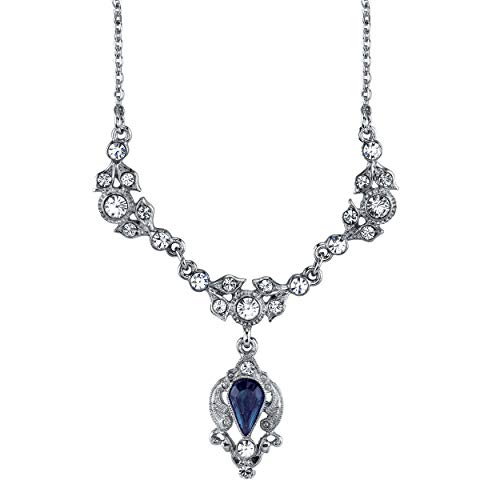 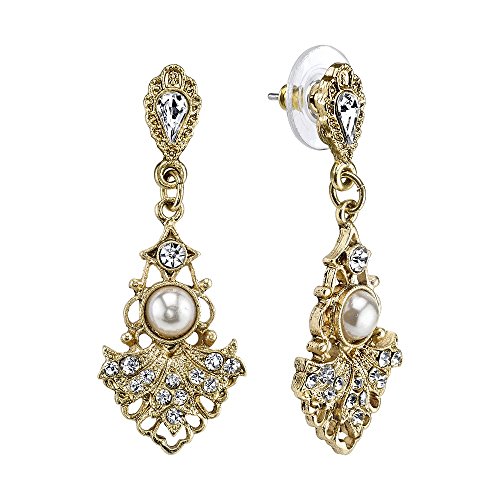 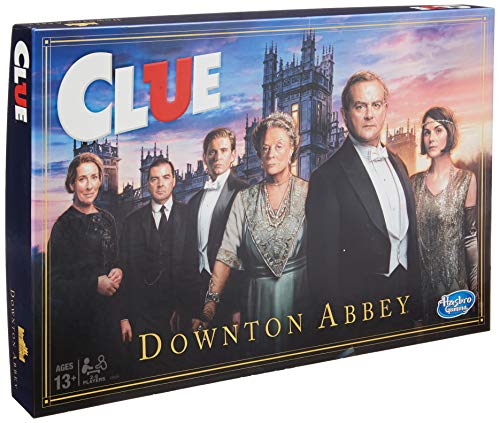 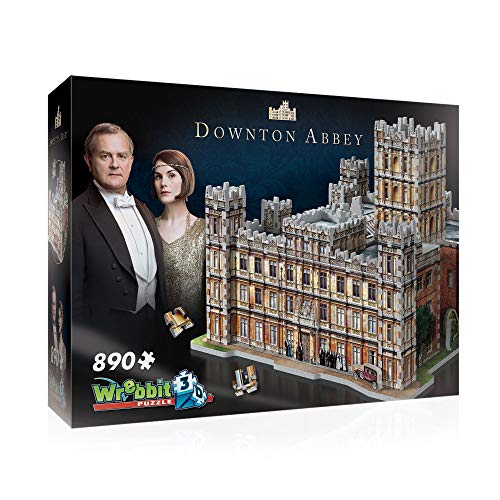 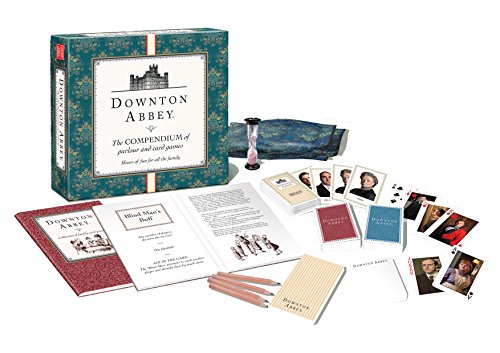 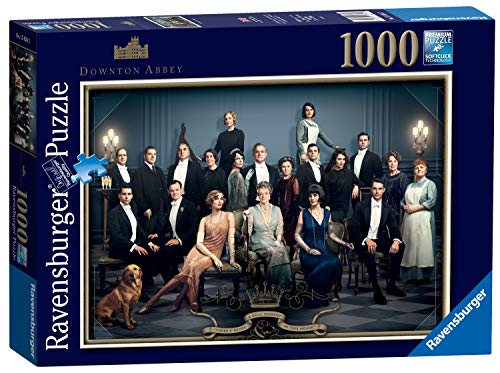 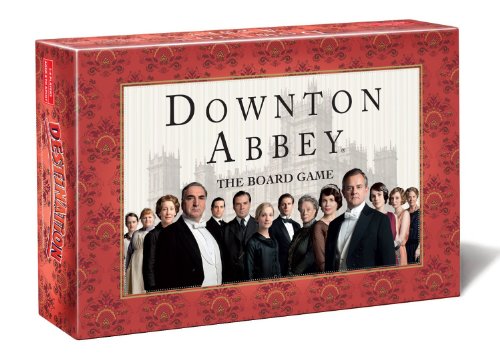 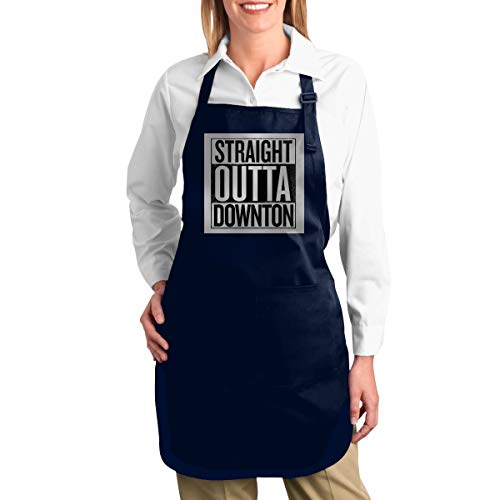