When you have a crowd of 1,000+ screaming teenage girls at the Mall of America, you know there is something bigger going on than just a great sale.  On Wednesday night they were screaming for one reason only – Veronica Roth, author of Divergent, and young star Ansel Elgort (who plays Caleb Prior in the movie), made a stop in Minnesota for a special red carpet screening of Divergent.

Veronica and Ansel were excellent with the fans. They spent time speaking with them, signing books and posters and taking LOTS of selfies. Check out Ansel’s Twitter feed – you’ll even see some of them there!  Fans were doing anything they could to get a good look at Ansel – take a look at these girls squeezing into a window frame: 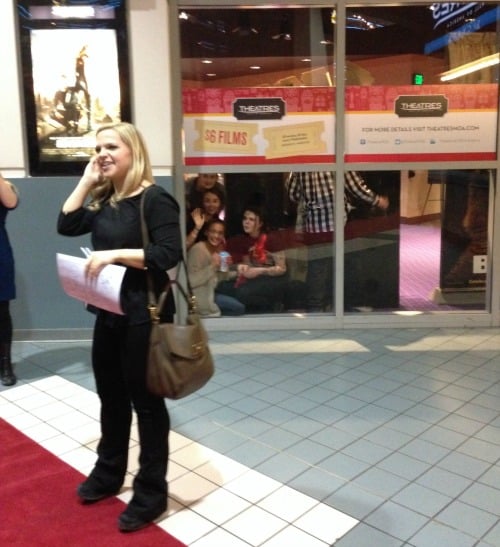 While I didn’t do any screaming, I did have a good time soaking it all in and speaking with Veronica and Ansel to ask them questions.  (There was lots of press and little time, so questions were very limited!)  But, I did ask – –

Question to Ansel – What was the biggest challenge for you during filming or in preparation for filming?

Ansel – The scene in Erudite is probably the most challenging scene.  In preparation for filming I get to know the character and make sure I know who he is.  Then I go there and just let it happen.  But the scene in Erudite (when Beatrice comes to Caleb and tries to tell him something is going on between Erudite and Dauntless and they might be trying to overthrow Abnegation) is the scene where Caleb first expresses to his family that he is faction over blood and that is a tough scene for me because I’m a family guy.  I love my family.  I love my friends.  I don’t know that I would be that way.  If someone told me “Your parents are in danger”, I might step back and say ” I don’t know if where I am is the right place.”

Question to Veronica – You have a lot of teen fans.  When you are that age, what were some of the books or authors your enjoyed?

Veronica – Well, Harry Potter – I was the right age for all of those books, so that was my fan girl thing. I also loved Lois Lowry and Madeleine L’Engle.  I was also starting to read adult sci-fi, so Dune was a big one.

After our time on the red carpet we headed on in to see Divergent.  I can’t share any reviews until opening day, but I can say I saw a lot of smiling fans walking out of the theater.  DIVERGENT arrives in theaters & IMAX nationwide March 21, 2014. 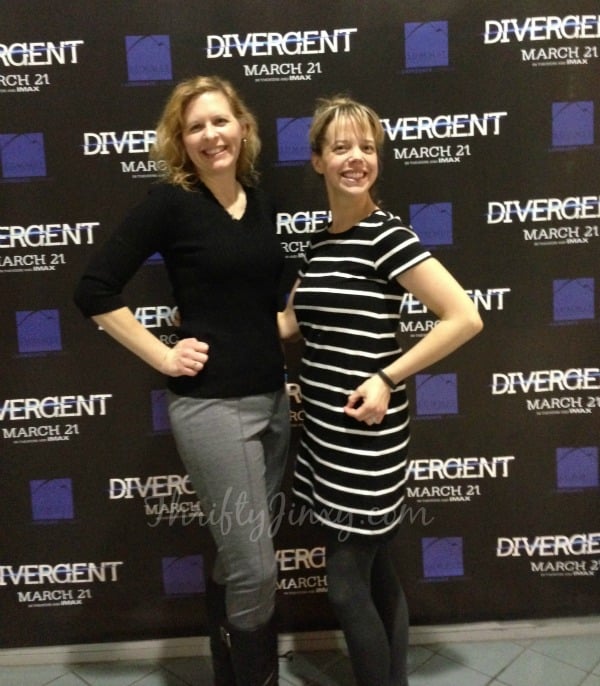 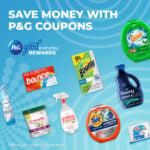