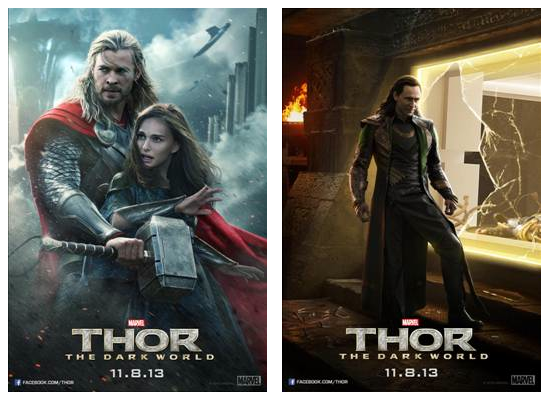 Monday night I caught an advance screening of THOR: THE DARK WORLD and it was awesome!  It outshone the original Thor (which brightly already) and left me ready for the next in the series.  Besides a great story line filled with action and suspense, the film was filled with plenty of humorous scenes.  In honor of those scenes, I will leave my review to just 5 things that struck me while watching THOR: THE DARK WORLD:

THOR: THE DARK WORLD is now in theaters everywhere!  If you have already seen it, be sure to tell us what you thought!