For all the latest direct to your inbox
the latest
Home » Online Deals » 40% Off Ever After High Dolls – Today Only!!

Who is ready to attend Ever After High? The hallways are filled with the royal and rebel children of fairy tales. It's where princesses are powerful!

Ever After High Dolls Sale:

(Update: This particular sale has passed, but we still have lots of GREAT finds below.

TODAY ONLY, save 40% on select Ever After High Dolls as part of Amazon's Deal of the Day!  Prices start as low as $8.99 and a lot of these dolls and playsets are at their best prices ever.  This is the perfect time to score some nice deals on birthday presents or Christmas gifts.  Popular dolls are selling out FAST, so hurry and shop now for the best selection!  Here are a few of the deals that are still available (or click HERE to be taken directly to the full sale!):

Ever After High Dolls:

Ever After High Apple White Doll

Ever After High Bunny Blanc Doll 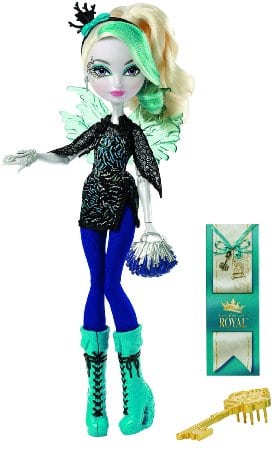 Ever After High Faybelle Thorn Doll

Ever After High Ginger Breadhouse DollAt Ever After High, the teenage sons and daughters of the most famous fairytales ever after turn tradition on its crown! 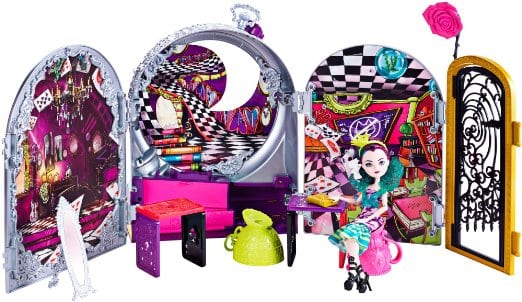 Ever After High Way Too Wonderland High and Raven Queen Playset – 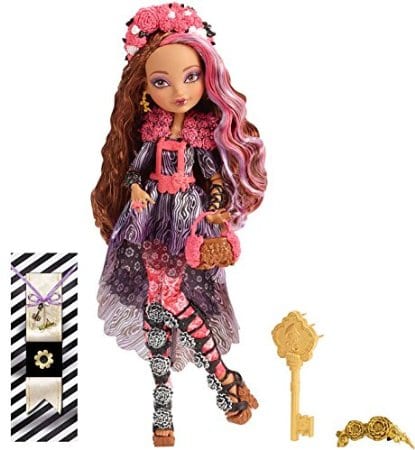