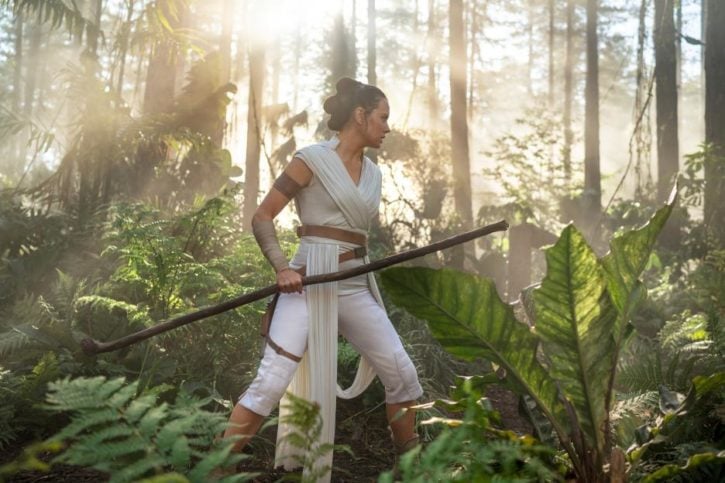 Is anyone else as excited as I am to see Star Wars: The Rise of Skywalker?! It opens in theaters NEXT WEEK (December 20th) and I can't wait!

As is typical for Star Wars movies, we know very little about the film beyond the title, the director, and the cast, but we'll find out soon enough! 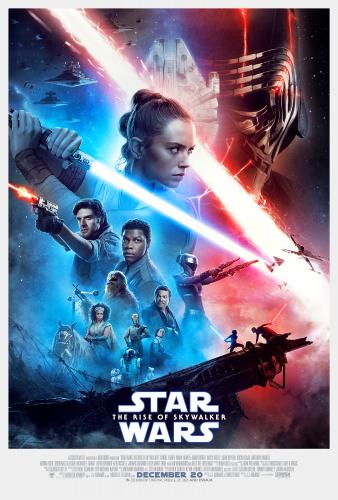 Lucasfilm and director J.J. Abrams join forces once again to take viewers on an epic journey to a galaxy far, far away with Star Wars: The Rise of Skywalker, the riveting conclusion of the seminal Skywalker saga, where new legends will be born and the final battle for freedom is yet to come. 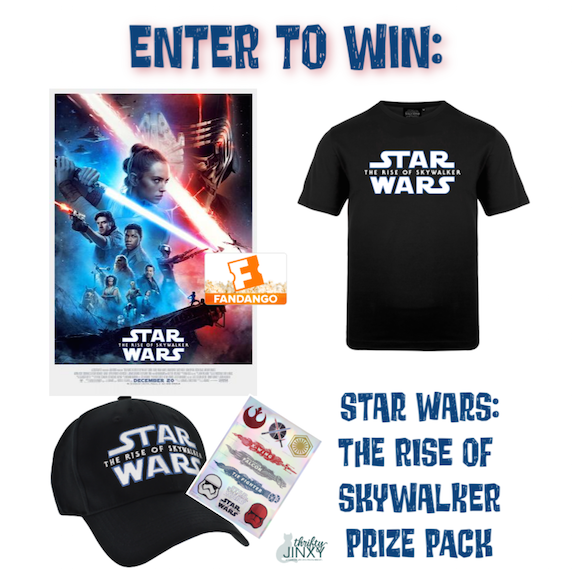 Reader Giveaway: One lucky Thrifty Jinxy reader will receive a 4-pack of Fandango vouchers to see Star Wars: The Rise of Skywalker AND a t-shirt, hat, and sticker pack. To enter, just complete the entry form below by 11:59 pm ET on 12/20/19. Good luck!