For all the latest direct to your inbox
the latest
Home » Entertainment » Star Wars: The Rise of Skywalker Blu-ray Giveaway 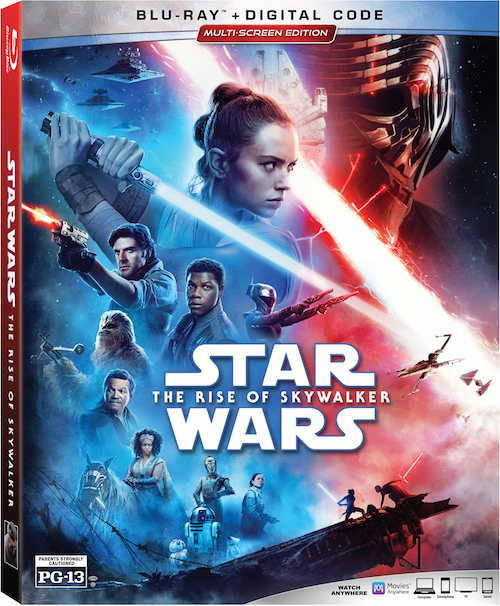 While we're all trying to stay at least one light saber length away from each other and curled up at home racking up some record numbers of screen time, there's a good one to bring to the top of the list starting Tuesday, March 31st, when STAR WARS: THE RISE OF SKYWALKER comes to Blu-Ray! (Or you can order it NOW on digital.)

ABOUT STAR WARS: THE RISE OF SKYWALKER

Lucasfilm and director J.J. Abrams join forces once again to take viewers on an epic journey to a galaxy far, far away with Star Wars: The Rise of Skywalker, the riveting conclusion of the seminal Skywalker saga, where new legends will be born and the final battle for freedom is yet to come.

The home release includes awesome bonus material like a feature-length, making-of documentary, which goes behind the scenes with the cast and filmmakers from Star Wars: The Rise of Skywalker and explores the legacy of the Skywalker saga.

Bonus features also dig into the film’s Pasaana desert scenes, including the thrilling landspeeder chase, and the ship in which Rey discovers family secrets as well as a new little droid named D-O. 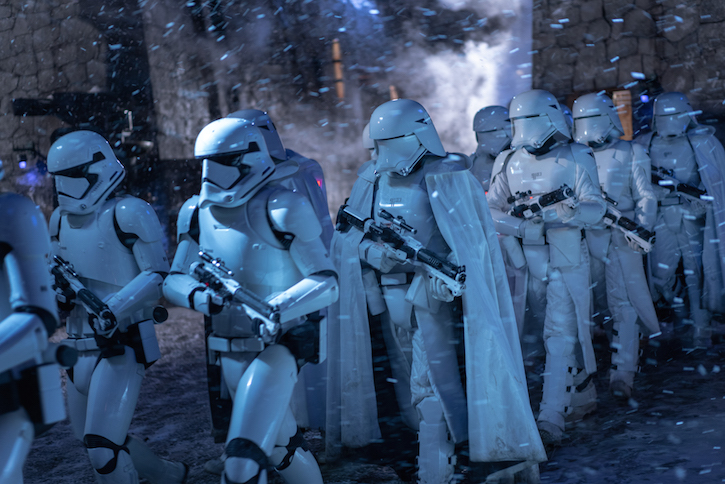 Plus, fans will hear from Warwick Davis, who reprises his role as Wicket the Ewok, as well as the creature effects team that created a record 584 creatures and droids for the film. Digital consumers will receive an exclusive feature highlighting legendary composer John Williams, who has scored every episode in the Skywalker saga. 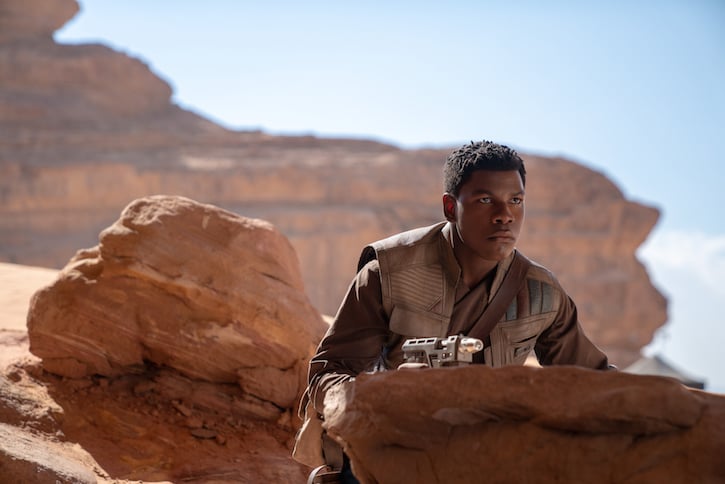 Reader Giveaway: One lucky Thrifty Jinxy reader will receive STAR WARS: THE RISE OF SKYWALKER on Blu-ray. To enter, just complete the entry form below by 11:59pm ET on 4/13/20. Good luck!