For all the latest direct to your inbox
the latest
15shares 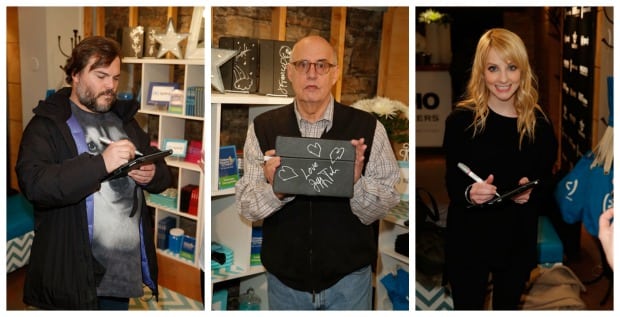 Speck, the maker of awesome cases for all your digital devices, did the COOLEST thing at the Sundance Film Festival this year. They asked celebrities to sign Speck StyleFolio iPad Air cases that will be auctioned to benefit Children's Hospital Los Angeles. 100% of the proceeds will be donated to the hospital.

Check out photos of the stars signing cases and then enter our giveaway below for a chance to win your own Speck StyleFolio iPad Air case. It isn't signed by anyone, but you can add your own signature or scout out your favorite local celebrity and ask for their autograph. 🙂 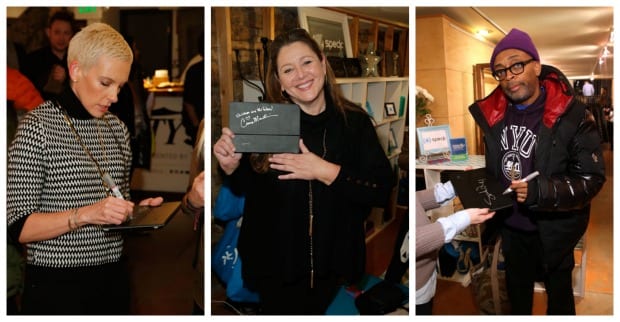 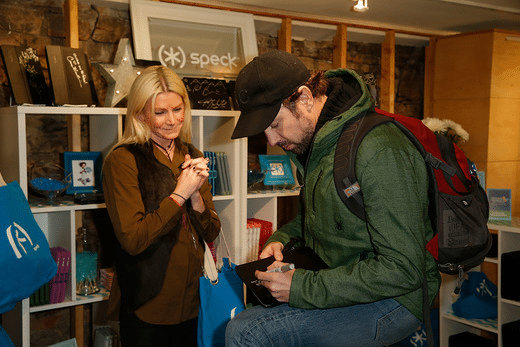 Jason Sudeikis at Sundance with Speck 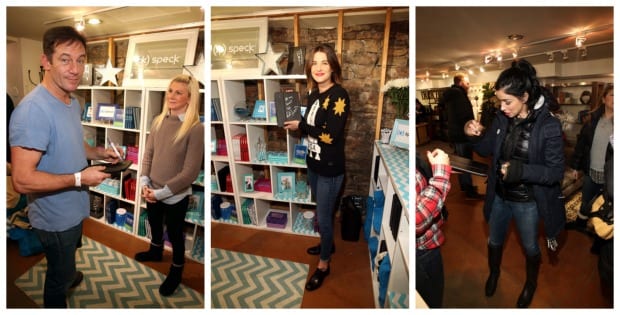 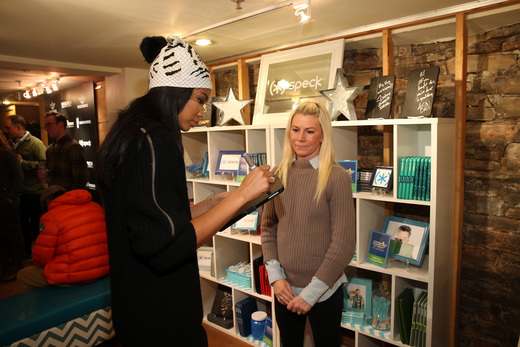 Chanel Iman at Sundance with Speck