For all the latest direct to your inbox
the latest
18shares 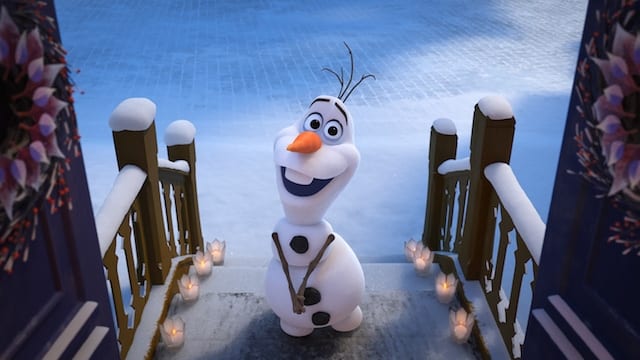 Olaf's Frozen Adventure is now available on digital! Our most favorite silly friend from Frozen has his own brand new adventure with four brand new original songs. Plus as an added bonus, the digital addition includes 6 Classic Disney Holiday Shorts! Know what makes this even better? Get Olaf's Frozen Adventure on digital from Movies Anywhere and you'll get 5 FREE movies when you set up your account!

With Movies Anywhere, you can log into their free app, connect your digital retailer accounts, and find the movies you’ve purchased (from many different places), all in one fun, functional place! Super convenient!

In Olaf's Frozen Adventure, Olaf (voice of Josh Gad) teams up with Sven on a merry mission. It's the first holiday season since the gates reopened and Anna (voice of Kristen Bell) and Elsa (voice of Idina Menzel) host a celebration for all of Arendelle. When the townspeople unexpectedly leave early to enjoy their individual holiday customs, the sisters realize they have no family traditions of their own. So, Olaf sets out to comb the kingdom to bring home the best traditions and save Anna and Elsa's “first Christmas in forever.” 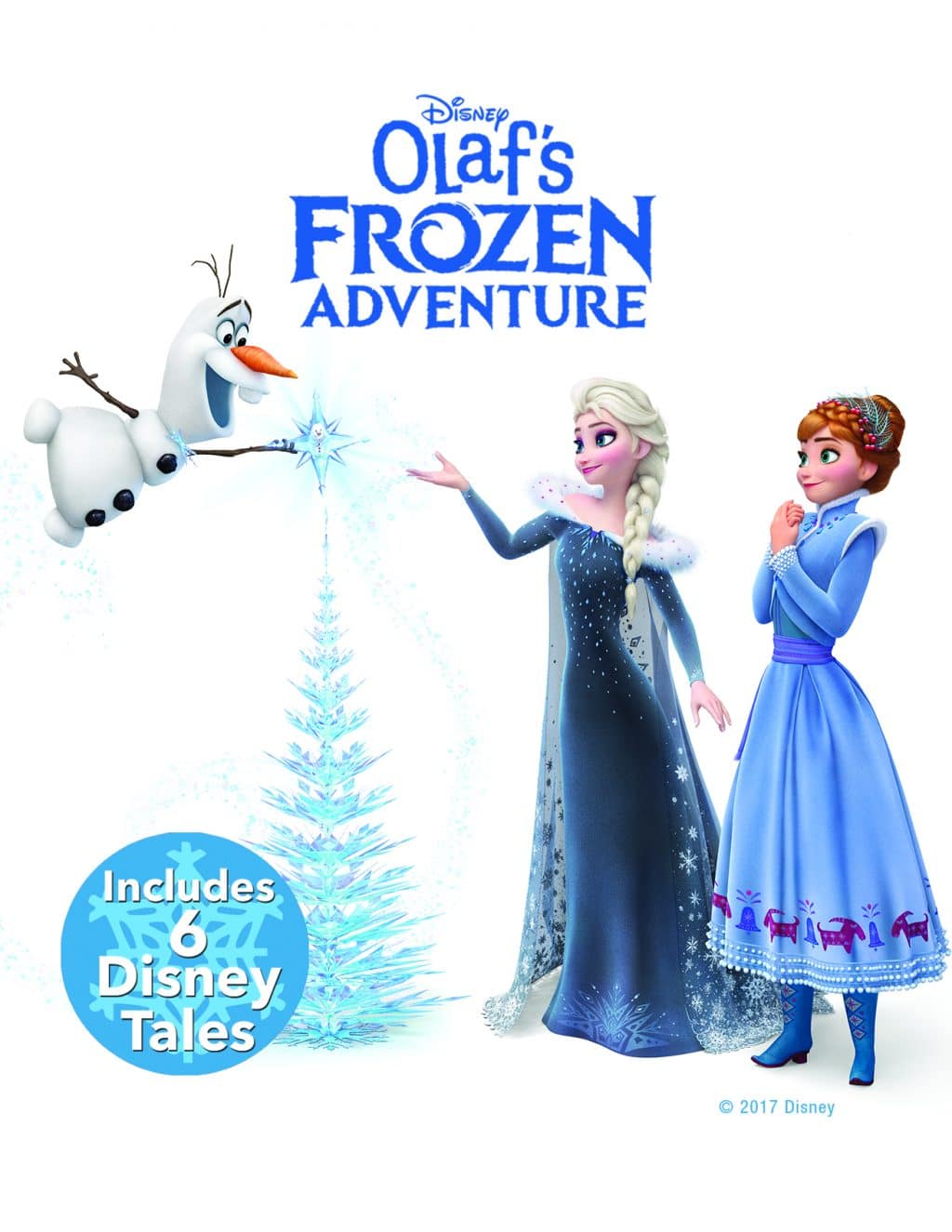 Academy Award®-winning producer Roy Conli (Big Hero 6) says: “We are thrilled to be part of ABC's '25 Days of Christmas' festivities. While making the film, our crew was so inspired by all of the great television holiday specials of the past. It's a dream come true for all of us.” 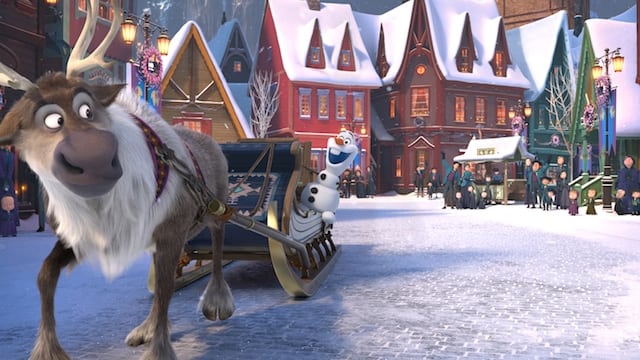 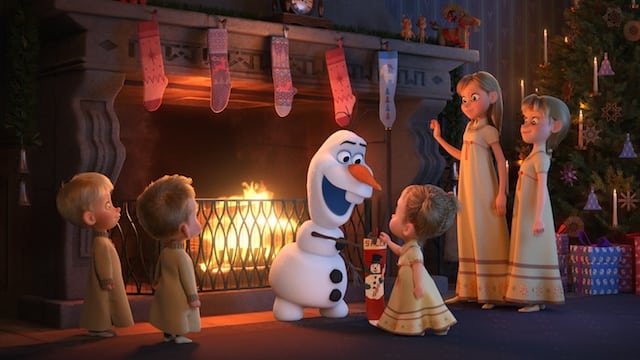 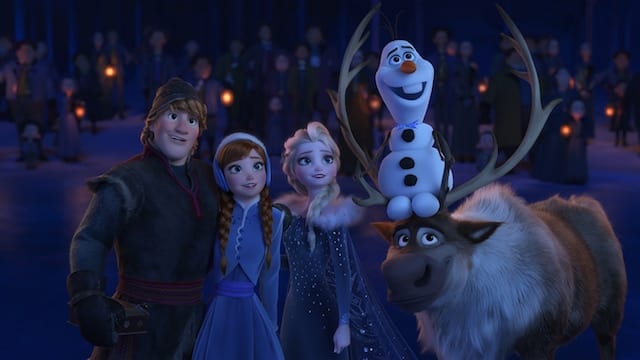 You can join Olaf for more holiday cheer as he hosts a program of Disney's winter shorts featuring classic Disney characters, anchored by he all-new Olaf's Frozen Adventure. The include:

Register with Movies Anywhere and you'll get 5 FREE movies when you set up your account! Don't forget that with Movies Anywhere, you can log into the free app, connect your digital retailer accounts (Amazon, iTunes, etc.), and find the movies you’ve purchased (from many different places), all in one fun, functional place! 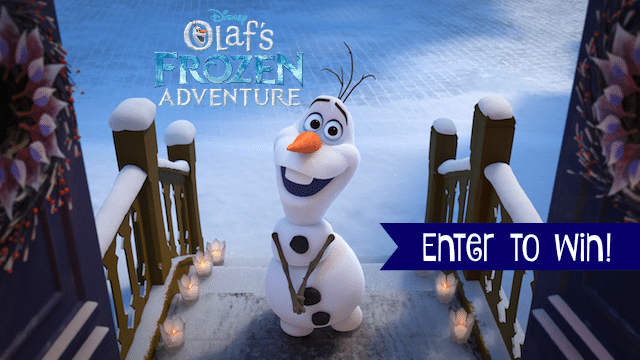 Want a chance to win a digital copy of Olaf's Frozen Adventure? Head over to our Facebook page to enter for your chance to win. There will be FIVE (5) winners! Giveaway ends 11:59pm ET on 12/24/17. Good luck! 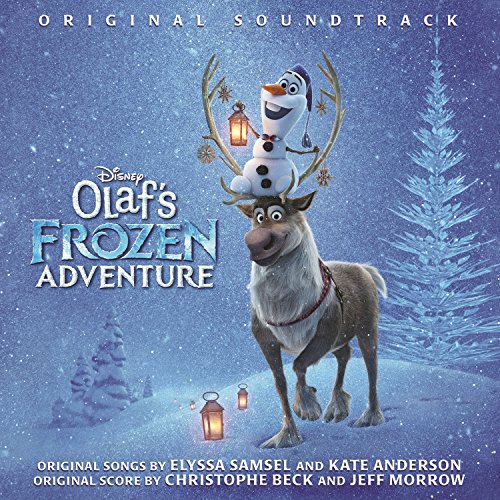 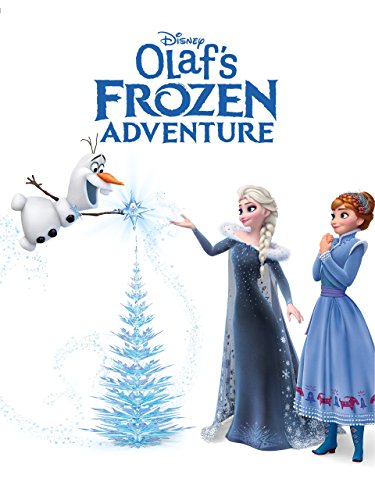 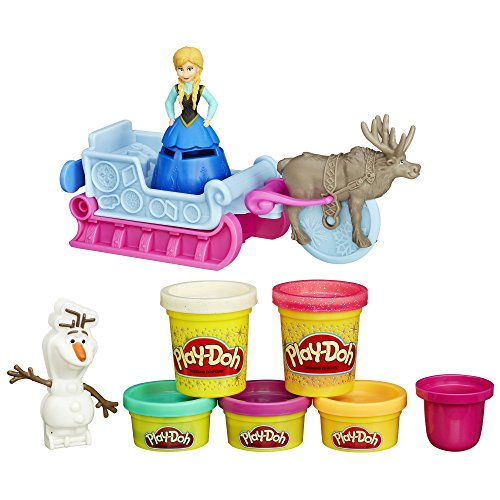 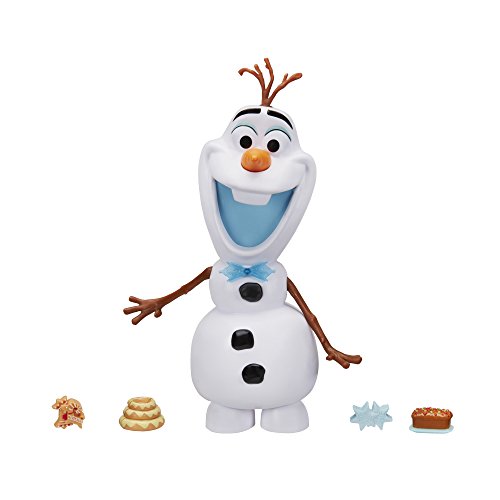 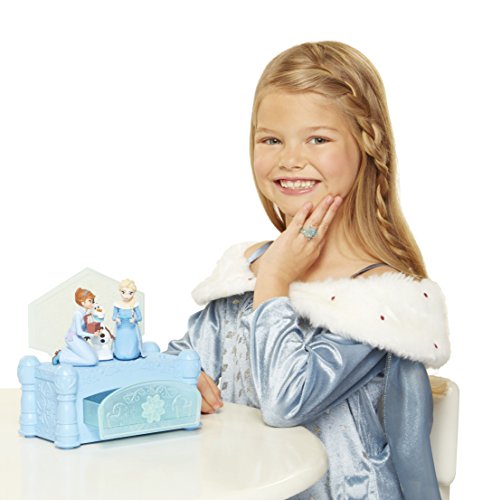 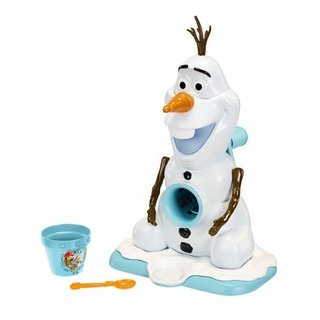 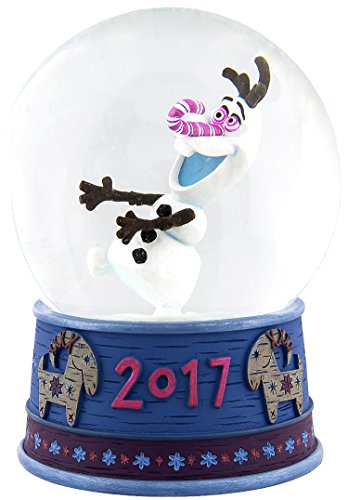 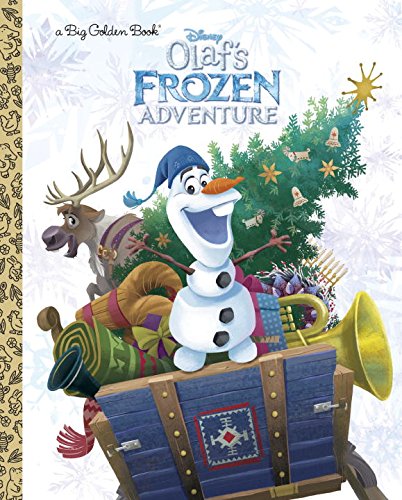