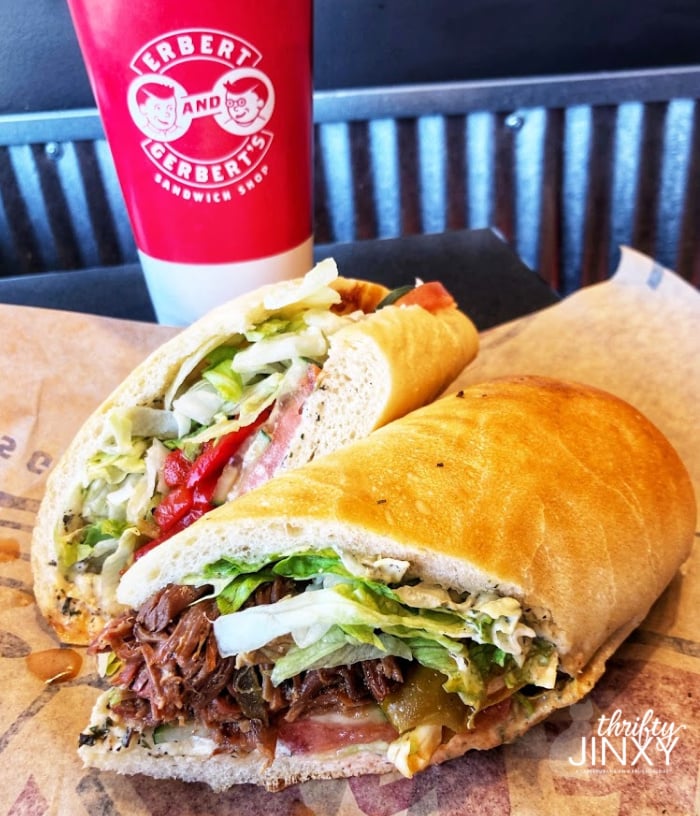 To be perfectly honest, I went to Erbert & Gerbert's because I was asked to try their new BBQ Brisket Asian Fusion and Roasted Red Pepper Bánh Mì sandwiches as a part of this campaign. To ALSO be perfectly honest, I will be heading back there again on my own because they are DELICIOUS and I have been thinking about that BBQ Brisket Asian Fusion ever since I ate it last week.

These two new sandwiches are a delicious addition to Erbert & Gerbert's, which is all about adventure and flavor innovation. The innovation is strong with the flavors they have created. They totally live up to their slogan of “Bold Between The Breads™”. 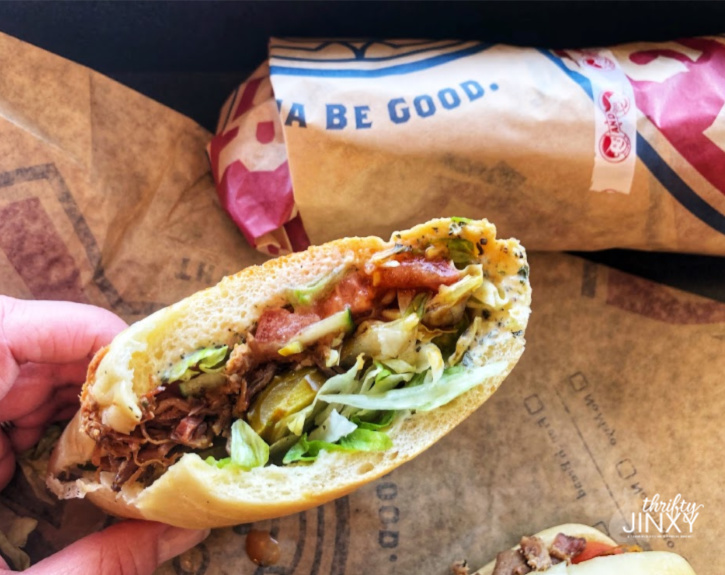 If I had to pick a favorite sandwich, it would be the BBQ Brisket Asian Fusion. It's a southern take on an Asian classic with all-natural hickory smoked beef brisket covered in barbecue sauce and topped with cucumbers, jalapeño peppers, tomatoes and lettuce, accented by a cilantro-mint aioli made from Hellmann’s® mayo. This sandwich is seriously SO delicious. I could have eaten another one right there on the spot if I wasn't already so full.

The Roasted Red Pepper Bánh Mì  also packs a lot of flavory. It combines  savory sweet roasted red peppers with cucumbers, jalapeño peppers, tomatoes, lettuce and barbecue sauce and again brings in that cilantro mint aioli. I'm impressed with the great flavor in this vegetarian option. Often the meat-free options at a quick serve restaurant can be boring and lacking in flavor. This sandwich breaks out of that mold. 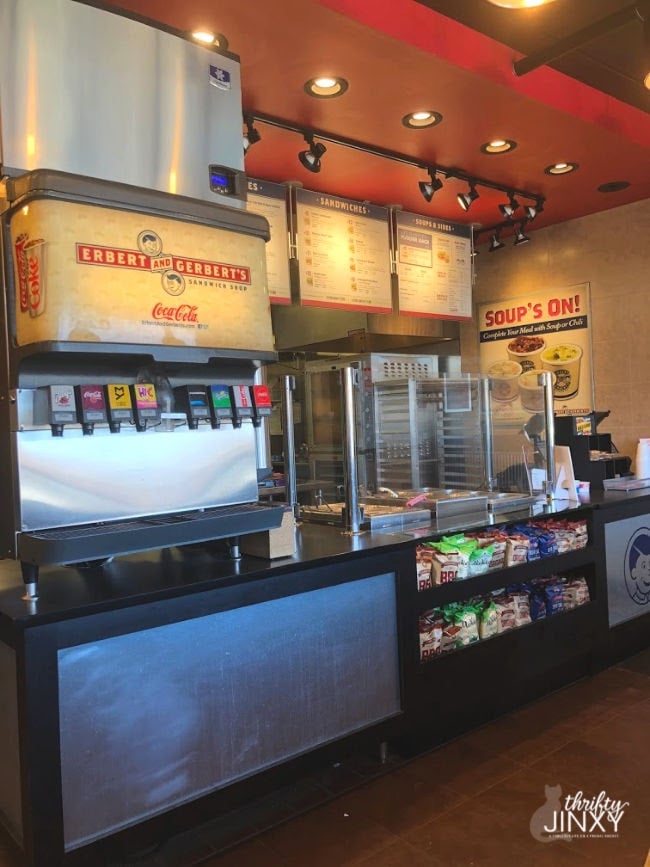 Both sandwiches are reasonably priced at $7.99 for the BBQ Brisket Asian Fusion and $6.79 for the Roasted Red Pepper Bánh Mì. I like to turn mine into a combo because Erbert & Gerbert's own brand of chips is so crunchy and delicious (try the salt and vinegar flavor!) 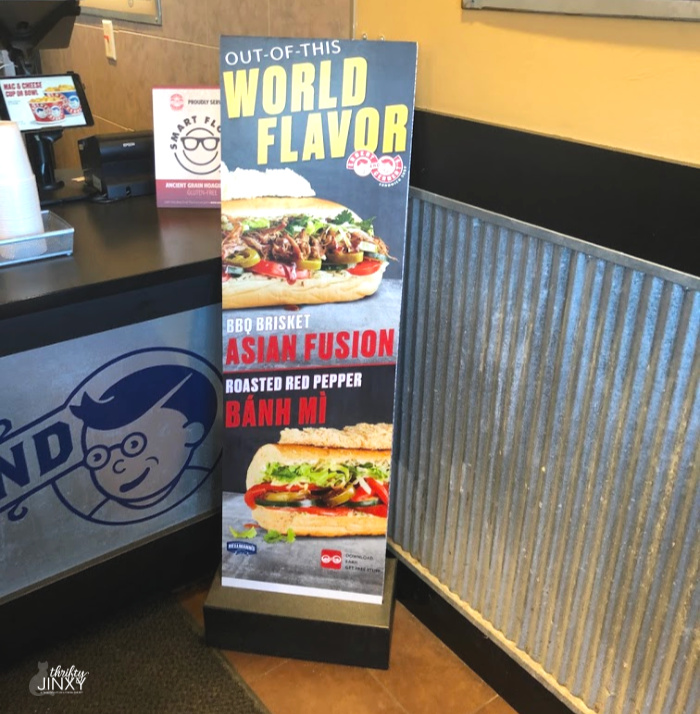 These Asian-inspired sandwiches are only available for a limited time, so you'll have to hurry to Erbert & Gerbert's while they're still available. Maybe I'll see you there! 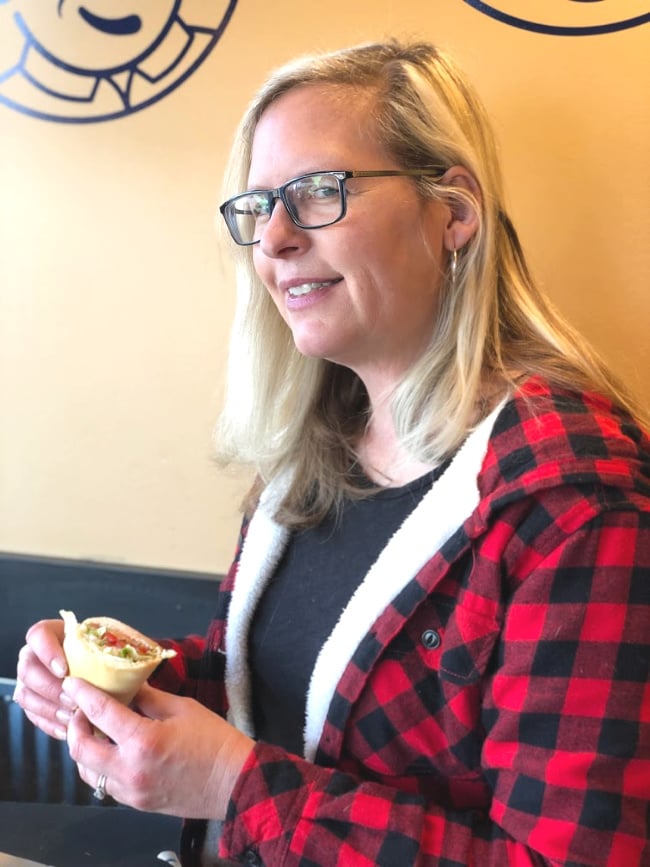 Shop Hair Clips & Barrettes, Shop All, Panties, Lingerie and more. Get this widget.