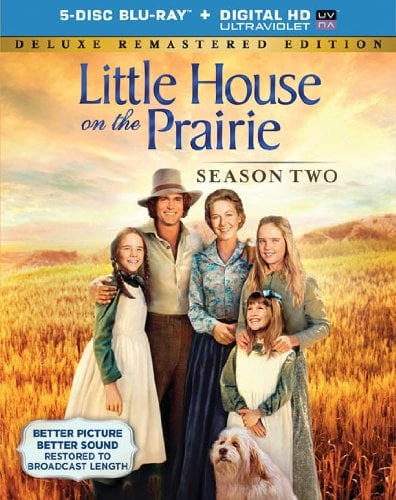 Little House on the Prairie was one of my very favorite TV shows when I was a little girl. I was already a big fan of all of the Laura Ingalls Wilder books and was so excited to see them brought to life on TV.  I remember the year my mom bought us sun bonnets to wear for Easter and I thought it was so cool that we had hats just like Laura and Mary!

This all-new set from Lionsgate Home Entertainment includes over 20 hours of fully remastered content including all 22 episodes from Season Two complete and uncut in their original broadcast length. Featuring part two of the new 40th Anniversary celebration documentary, “The Little House Phenomenon: Part Two – In The Beginning…” The Little House On The Prairie – Season Two Deluxe Remastered Edition Blu-ray and DVD collections will be available for the suggested retail price of $38.99 and $29.98, respectively.

Based on Laura Ingalls Wilder’s best-selling and much-loved book series, “The Little House on the Prairie” chronicles the dramatic, gripping adventures of a young pioneer family’s struggle to build a new life for themselves on the American frontier of the 1870s. Season Two brings new challenges and unforgettable frontier adventures. When debts force Charles to work at several jobs, his entire family pitches in to earn the needed money. Mary’s gift for mathematics makes her the talk of the town. Charles helps an ailing widow find care for her three children and the Ingalls family celebrates the nation’s centennial with a joyous town party. Relive these favorite moments – and so many more – in this heartwarming collection that celebrates one of the most beloved TV series of all time. 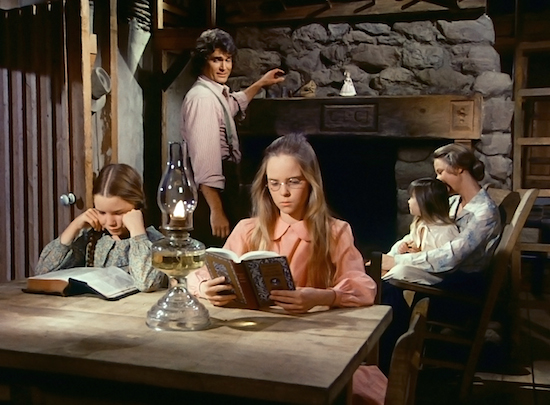