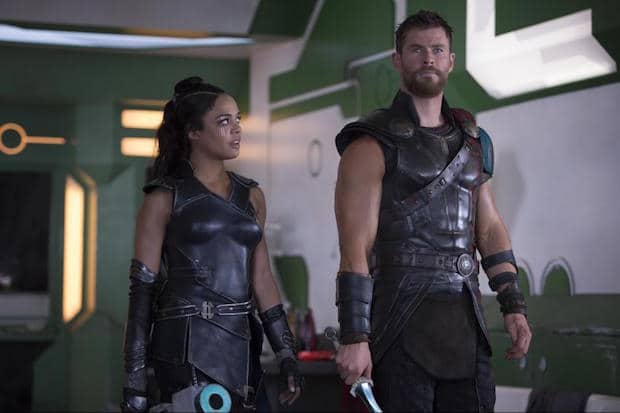 What's better than a highly anticipated, action-packed THOR: RAGNAROK teaser trailer? One with a big laugh at the end! I love Thor and Thor being funny (especially when he doesn't intend to be) cracks me up!!

Before I say more, check out the Thor:Ragnarok teaser trailer:

Although I may have been shocked and saddened to see Thor with short hair (tragedy!!), it's exciting to see both Cate Blanchett and Jeff Goldblum as awesome additions to the Marvel Cinematic Universe. Cate Blanchett plays the villainess Hela. Actually this is the first time Marvel has cast a woman as a movie's main villain. 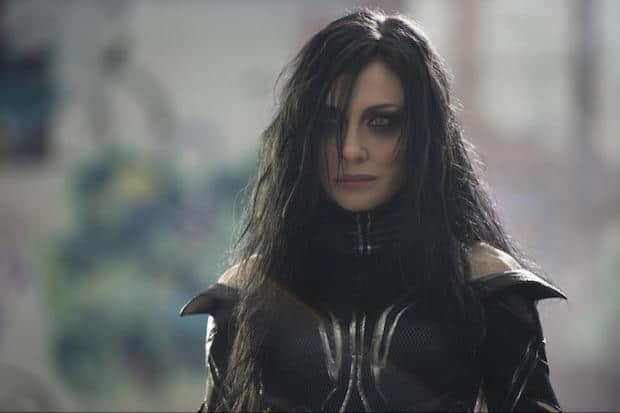 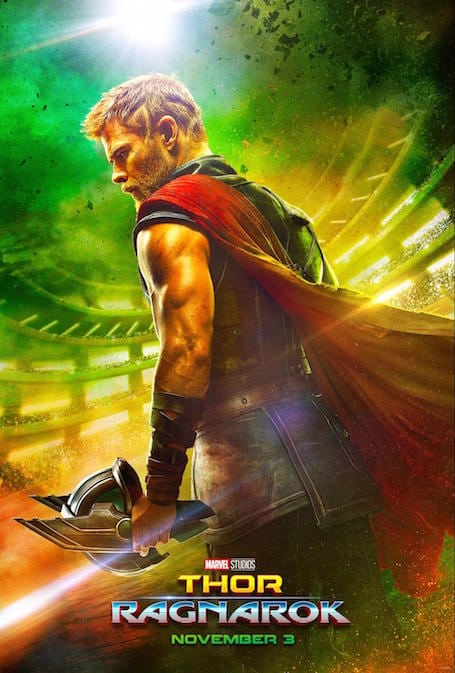