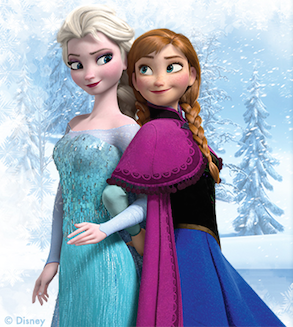 Big news for Frozen fans! If you (or your little fans) have been yearning for something NEW, Walt Disney Animation Studios just announced that they are creating a new animated short titled “Frozen Fever”. The short will welcome Anna, Elsa, Kristof and the lovable Olaf back to the big screen!

The announcement was first made within the ABC Television Network special “The Story of Frozen: Making an Animated Classic,” which aired September 2. The special also featured the world television debut of a scene from the new action comedy adventure from Walt Disney Animation Studios, “Big Hero 6,” as well as a sneak peek at the upcoming season of the ABC series “Once Upon A Time.”

In “Frozen Fever,” it's Anna's birthday and Elsa and Kristoff are determined to give her the best celebration ever, but Elsa's icy powers may put more than just the party at risk.

No images are available yet, but I'll be sure to share them as soon as they're available! You'll be able to see the debut in the Spring of 2015. 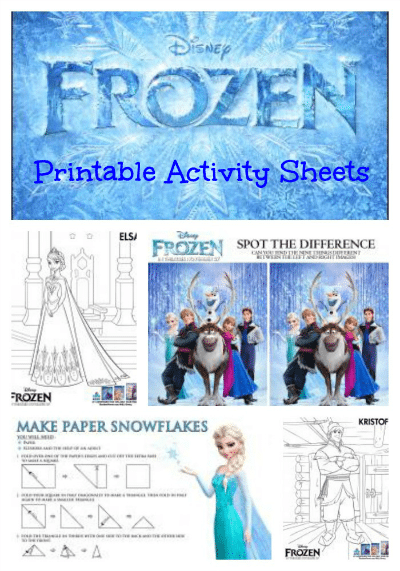