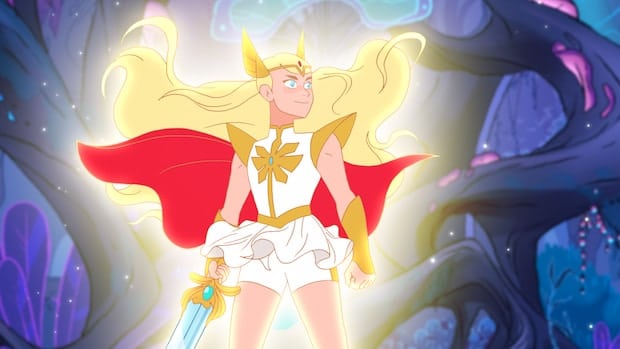 It's not often I have to immediately forward an email to my husband as soon as it hits my inbox. But in the case of the brand new Official Teaster Trailer of She-Ra and the Princesses of Power coming from DreamWorks Animation Television exclusively to Netflix this fall – it is a must!

She-Ra is an integral part of childhood for so many and it's super exciting she will be in an all new show and be a part of the childhoods of a whole new generation.

DreamWorks She-Ra and The Princesses of Power brings to life a story of magic, friendship, loyalty, and an epic battle for peace. Inspired by the popular ‘80s series, DreamWorks She-Ra and the Princesses of Power tells the story of an orphan named Adora, who leaves behind her former life in the evil Horde when she discovers a magic sword that transforms her into the mythical warrior princess, She-Ra.

Set in a world where women are unabashedly at the forefront, the series brings forth indomitable female characters each with their unique abilities and flaws to empower and entertain audiences everywhere. 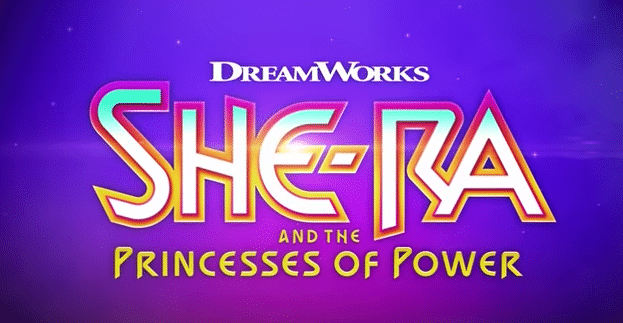 Here are four images from the upcoming series to give us a peak at a few of the main characters including She-Ra voiced by Aimee Carrero (Elena of Avalor), Glimmer voiced by Karen Fukuhara (Suicide Squad), Bow voiced by Marcus Scribner (black-ish), and Catra voiced by AJ Michalka (The Goldbergs). 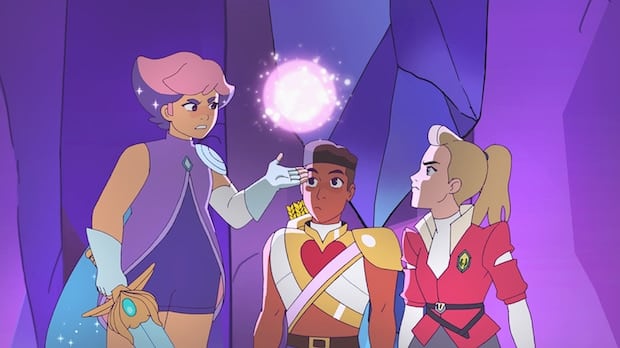 Besides getting a look at some of the characters, we also have an image showing us Bright Moon Castle, the capital of Etheria and home-base to the Rebellion. It looks like DreamWorks is giving us just enough to stimulate our curiosity for what's yet to come! 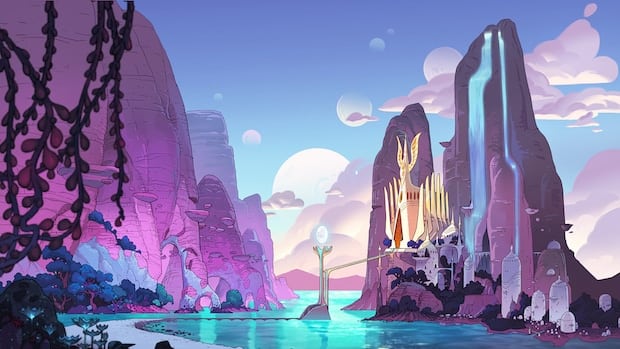 She-Ra and the Princesses of Power is the story of an orphan named Adora (Carrero), who leaves behind her former life in the evil Horde when she discovers a magic sword that transforms her into the mythical warrior princess She-Ra. Along the way, she finds a new family in the Rebellion as she unites a group of magical princesses in the ultimate fight against evil. 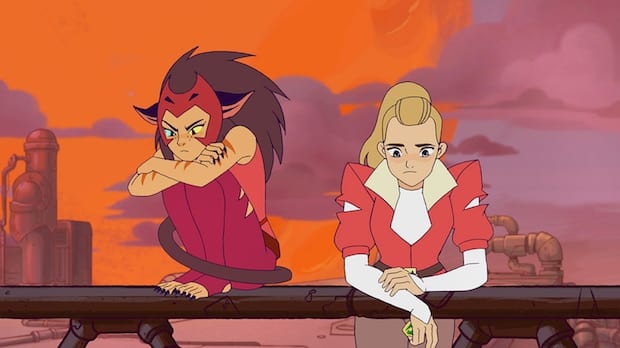 She-Ra and the Princesses of Power premieres on Netflix November 16, 2018. 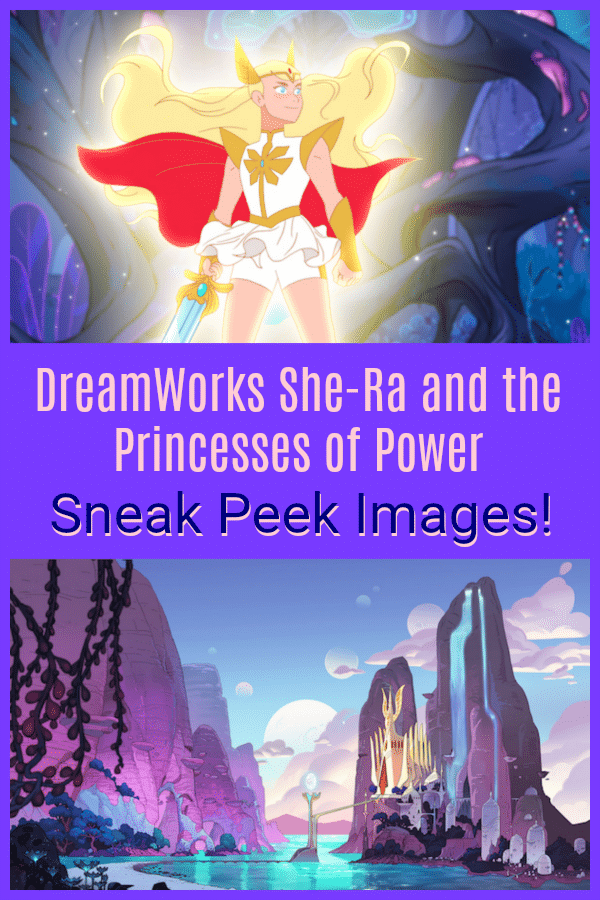