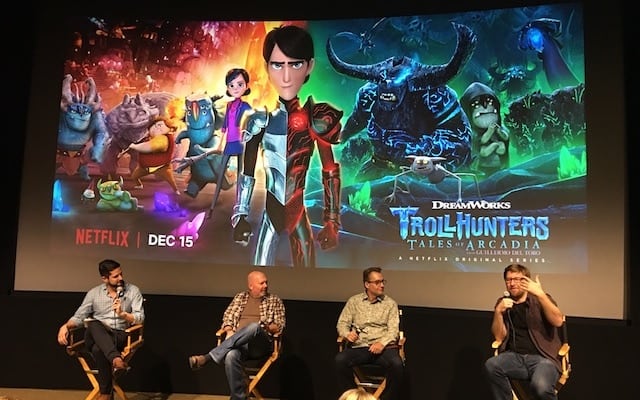 Get ready Trollhunters fans, DreamWorks Trollhunters Part 2 premieres Friday, December 15th, exclusively on Netflix! Last week I had the chance to visit DreamWorks Animation Studios to meet with the creators of Trollhunters and get a sneak peak at the new season. It's action packed and full of fun! I love that Claire is going to be seeing a lot more action this season. (She's my favorite!) There are also new adventures with new characters, including one voiced by Mark Hamill! You definitely won't want to miss this season! 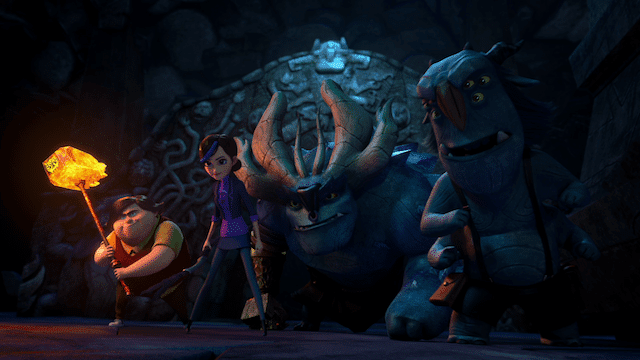 In Part 2 of the epic saga DreamWorks Trollhunters, ordinary teen-turned-Trollhunter Jim Lake Jr. faces new challenges in his continued battle to protect his hometown of Arcadia and the fantastical Troll world he inherited. Jim's risky decision to enter the Darklands unearths startling discoveries, forcing him and his friends to face gripping consequences as they race to end the battle against evil. 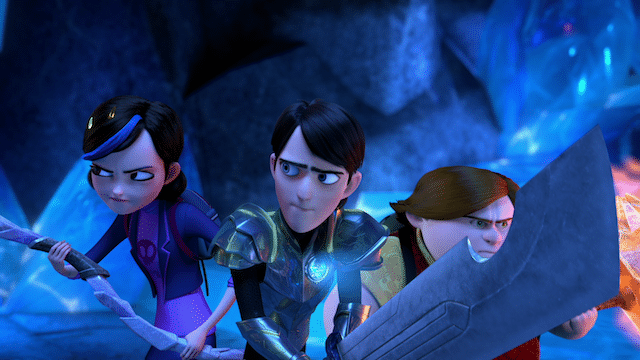 The Netflix original series premiered on Dec 23, 2016, with the first-ever 26-episode debut, which lead the Creative Arts Daytime Emmys with six wins, more than any other program, including writing for an animated program (Marc Guggenheim), directing (Rodrigo Blaas, del Toro), casting (Ania O’Hare, Mary Hildalgo) and a voice acting win for Grammer. 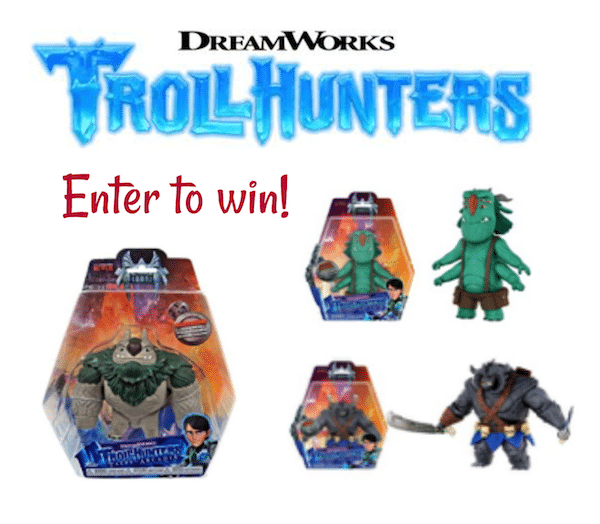 We are hosting a giveaway over on our Facebook page for one lucky winner to receive 3 Trollhunters: Tales of Arcadia Funko Figurines!  Visit us on Facebook HERE to enter! Good luck! 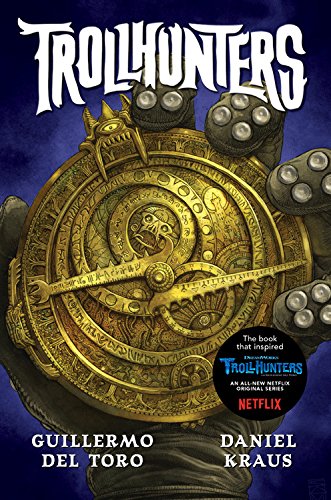 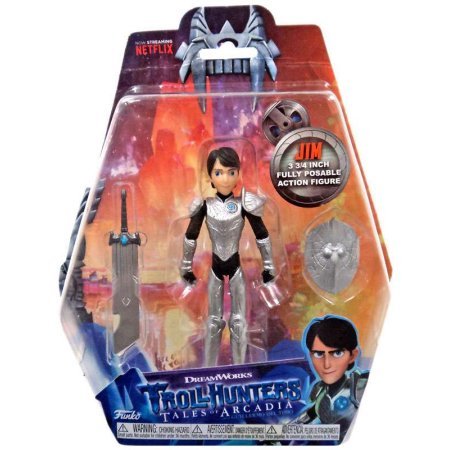 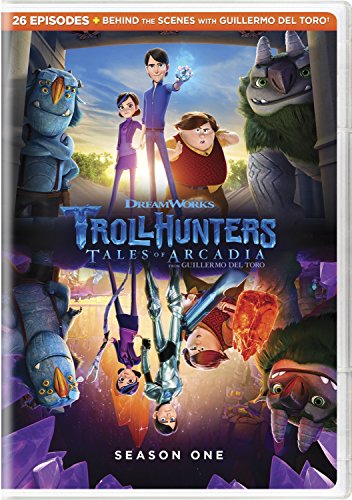 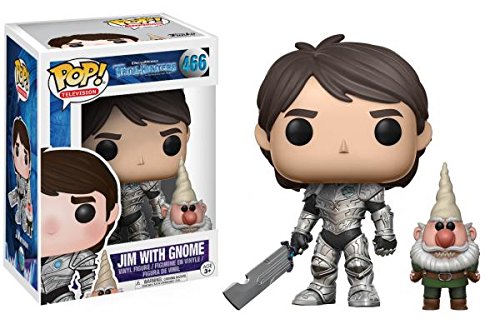 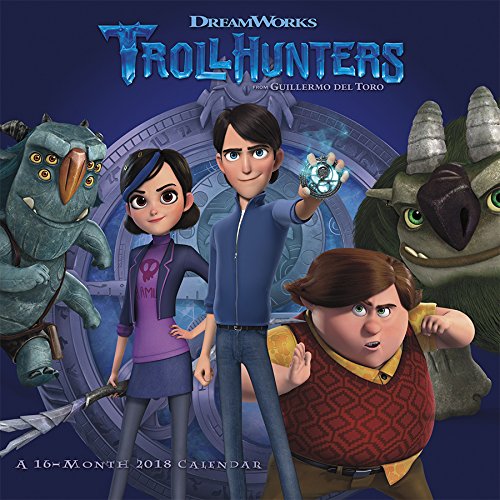 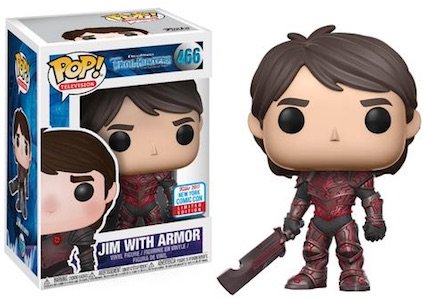 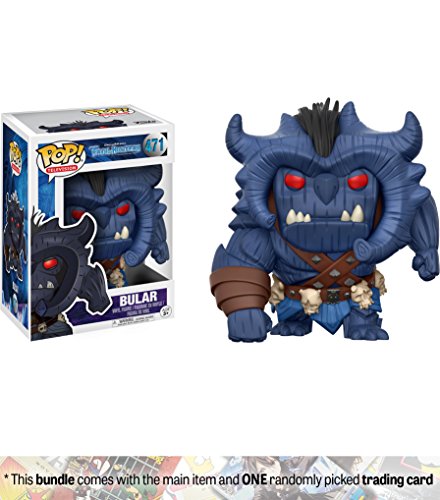 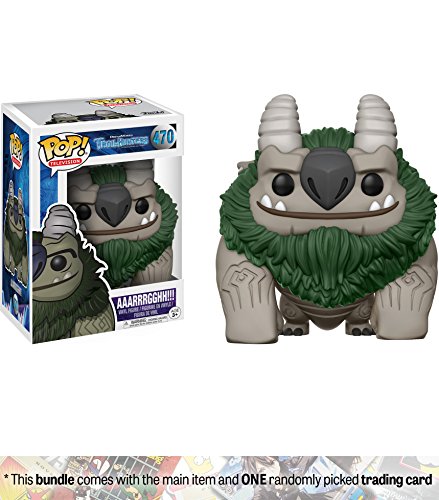 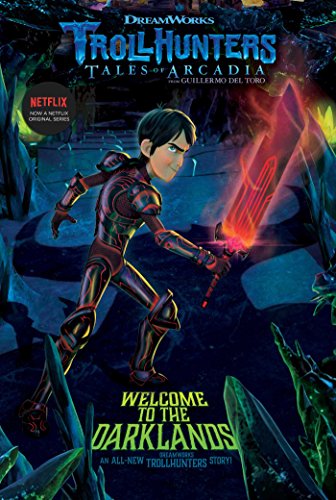 Welcome to the Darklands (Trollhunters)