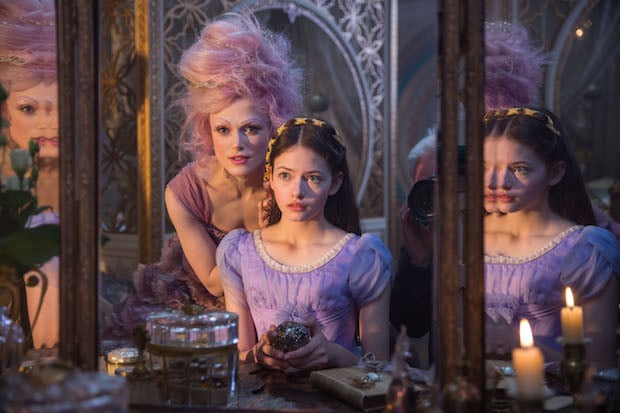 It’s only one more week until THE NUTCRACKER AND THE FOUR REALMS is in theaters everywhere on November 2! 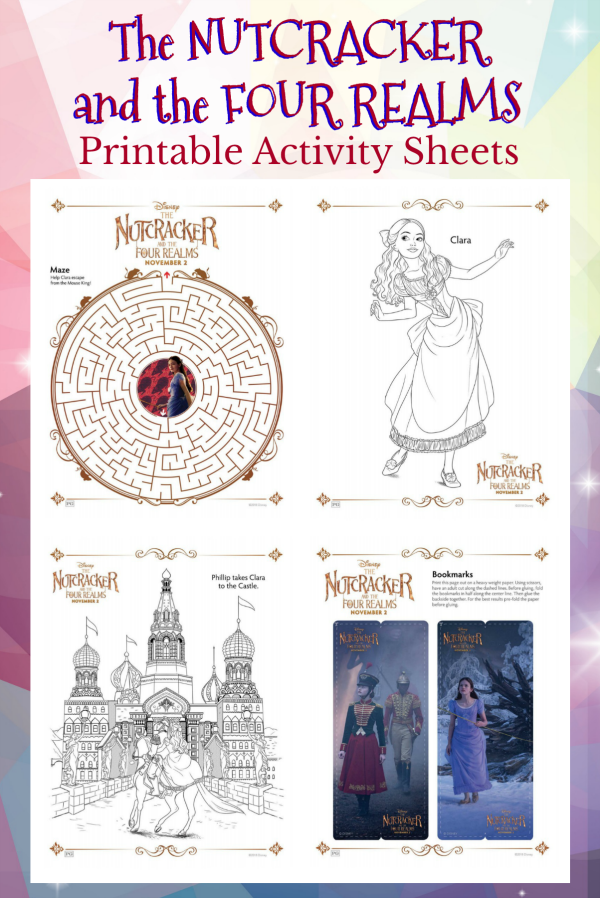 To celebrate THE NUTCRACKER AND THE FOUR REALMS, we have these fun The Nutcracker printable activity sheets. They include coloring sheets, mazes, printable bookmarks and more! You can print out the whole bunch via the first link below, or pick and choose to download individual sheets.

Clara in the Woods Coloring Sheet

Buy your tickets for THE NUTCRACKER AND THE FOUR REALMS today! PRE-ORDER HERE