For all the latest direct to your inbox
the latest
Home » Entertainment » Chuggington: Let’s Ride The Rails

Chuggington: Let’s Ride The Rails welcomes preschoolers to the vibrant world of “Chuggington” from Playhouse Disney! 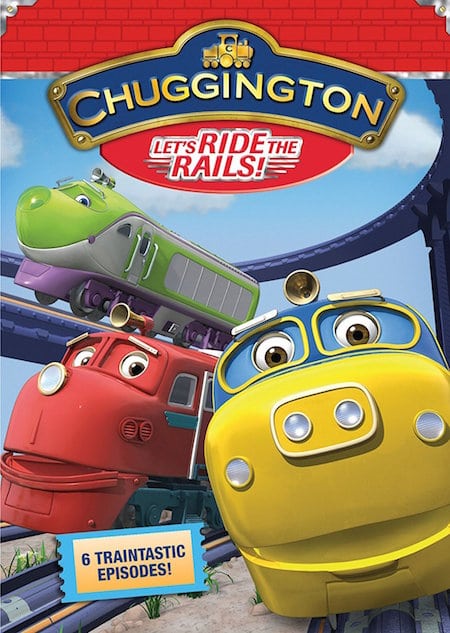 Do you have little train fans in your house?  New for kids on Playhouse Disney, Disney Channel’s learning-focused programming block, is the colorful and contemporary CGI-animated TV series “Chuggington”.

The movie introduces us to the Chuggington characters, featuring three young trainees, Wilson, Brewster and Koko, as they learn to “ride the rails” of life and become productive chuggers. It features a dynamic fleet of relatable and diverse characters and each episode of “Chuggington” is filled with positive life lessons that encourage and promote early social skills.