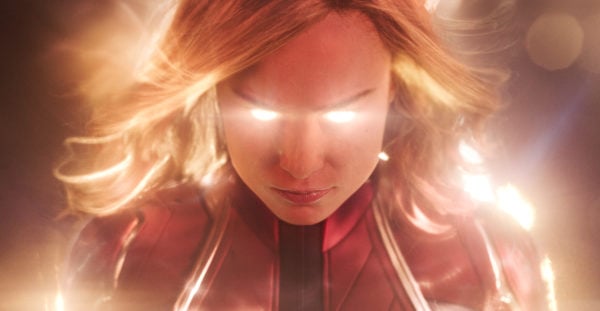 The wait is over – Captain Marvel is available right now at Best Buy! We loved this movie in the theater and are excited we get to see it again at home. Captain Marvel is the ultimate super hero and takes “woman power” to a whole other level!

You can pick up your copy TODAY (or order it online). Sure, it's available other places, too, but the reason you'll want to pick up your copy at Best Buy is that they have an exclusive special collectible SteelBook edition available which includes custom box art in super cool packaging! 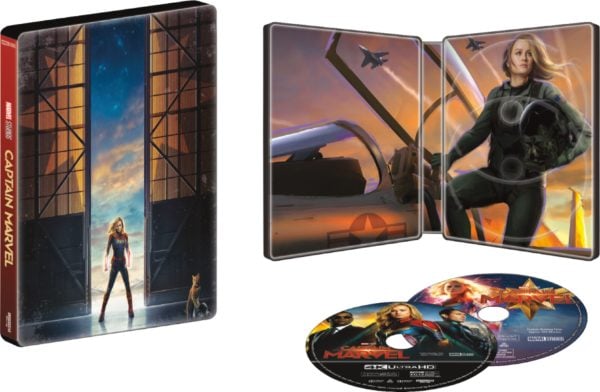 You've no doubt heard of other Marvel Studios movies, but Captain Marvel is different from the others in that it introduces the Marvel Cinematic Universe's first stand-alone, female-franchise title character: Carol Danvers, aka Captain Marvel.

Here's a little more about the film:

Set in the 1990s, “Captain Marvel” sidesteps the traditional origin-story template, with Carol Danvers already possessing her superhero powers. Leaving her earthly life behind, she joins an intergalactic elite Kree military team called Starforce, led by their enigmatic commander, Yon-Rogg. But after Danvers has trained and worked with the Starforce team, and become a valued member, she finds herself back on Earth with new questions about her past. While on Earth she quickly lands on the radar of Nick Fury, and they must work together against a formidable enemy in the form of the Skrulls—the notorious Marvel bad guys made even more dangerous by their shape-shifting abilities—and their leader, Talos, who is spearheading a Skrull invasion of Earth.

The SteelBook edition includes the movie on 4K Ultra HD, Blu-ray, and a digital copy, all packaged in a beautiful and durable case with unique artwork, available only at Best Buy. Head to BestBuy.com to check it out! 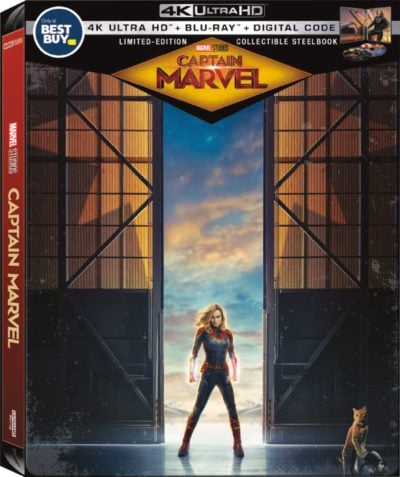