For all the latest direct to your inbox
the latest
Home » Online Deals » 40% Off Hasbro Toys & Games!

TODAY ONLY, save 40% on select Hasbro Toys & Games on Amazon!  This is a great time to stock up on items for upcoming birthdays or special events.  Click here to browse the full sale!  Here are just a few of the deals you can grab today: 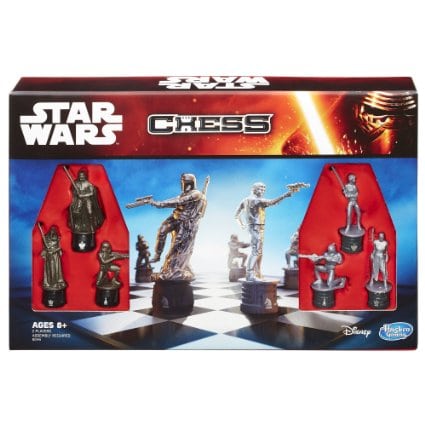 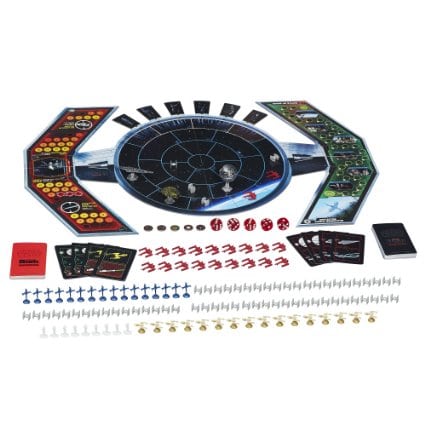 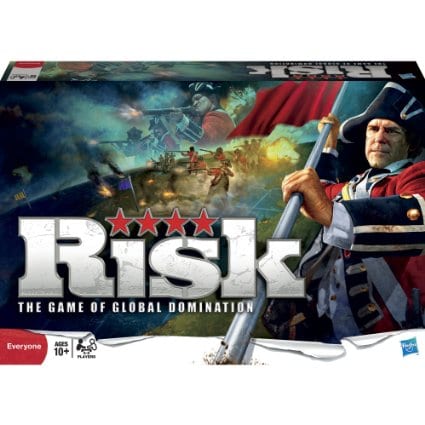