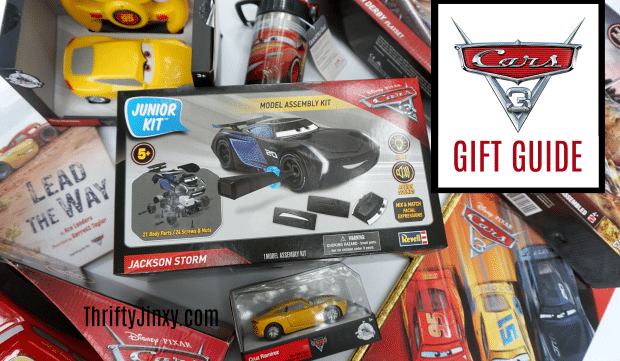 Disney·Pixar's Cars 3 is now in theaters everywhere! You'll want to get to the theater this weekend to see it – it's a fun and exciting ride! Since we know all the Cars fans young and old will want to get their hands on the latest and greatest Cars 3 toys and other products, we're putting together this fun gift guide with some of the newest items you'll find. We even have a reader giveaway! 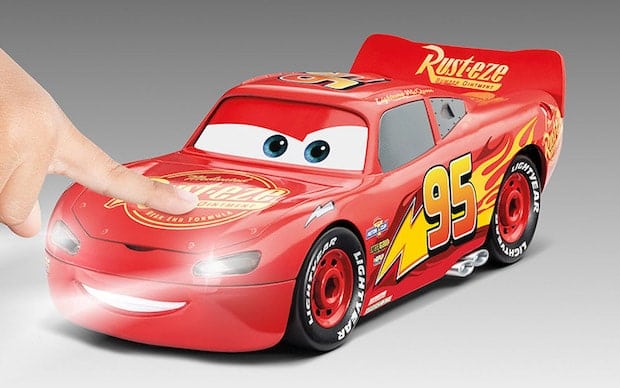 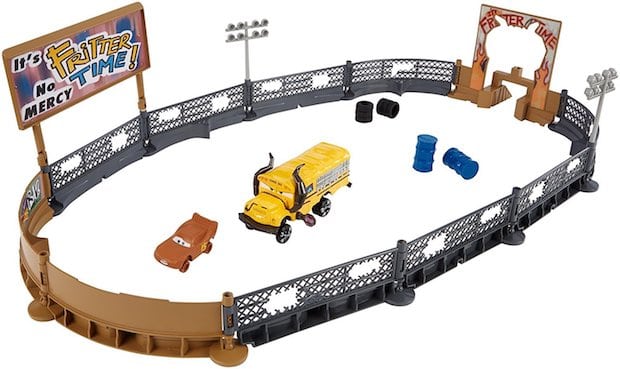 Crazy 8 Crashers Smash & Crash Derby Playset:
Recreate the thrilling competition scenes from the new Disney•Pixar Cars 3 movie with this action packing set. Rev your engines and watch the character vehicles race, crash and bash through the course. The set comes with barrels, tires, and other themed accessories as well as a 1:55 scale mud covered Lightning McQueen vehicle to start the fun right away.The first player to knock Miss Fritter's bus down wins. Then, reconfigure the arena and get ready for more epic action. 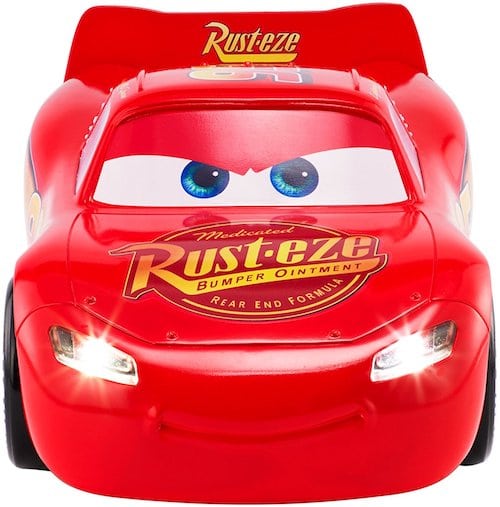 Movie Moves Lightning McQueen:
Enjoy exciting story play and realistic movie fun with Lightning McQueen. Inspired by Disney•Pixar Cars 3, the vehicle reacts to motion when he goes forward, backward, left, right, upside down and says over 65 iconic phrases and sounds. He has a signature sleek design, working headlights and taillights. You can also choose the Movie Moves Cruz Ramirez vehicle and recreate even more dynamic movie scenes and interactive racing. 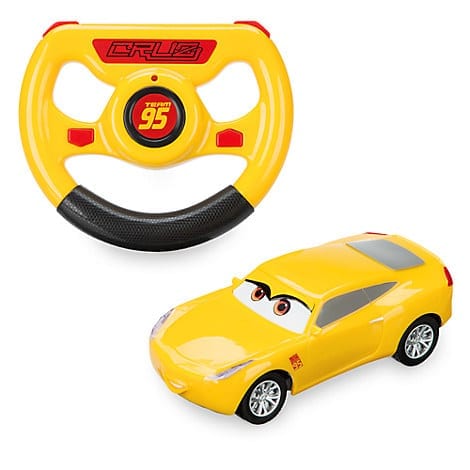 Cruz Ramirez Remote Control Vehicle:
They'll have fun taking a Cruz around with this remote control vehicle. Reliving the high speed thrills of Cars 3, they can put new cast member Cruz Ramirez through her paces. 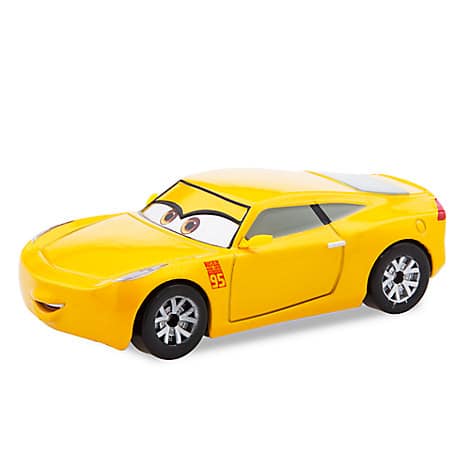 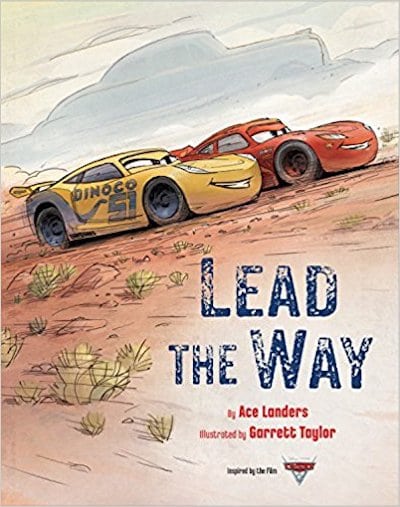 “Lead the Way” Book:
In your life, you may find somebody important, somebody who steers you in the right direction, guides you down long roads, and keeps you on track to follow your dreams. Then, one day, you may find it's your turn to lead the way. Ride along with Lightning McQueen as he revisits many of his cherished moments with the late and great Doc Hudson. Lightning has learned so many inspiring things from Doc that he would like to pass on to Cruz Ramirez-including a lesson about what it really means to win. 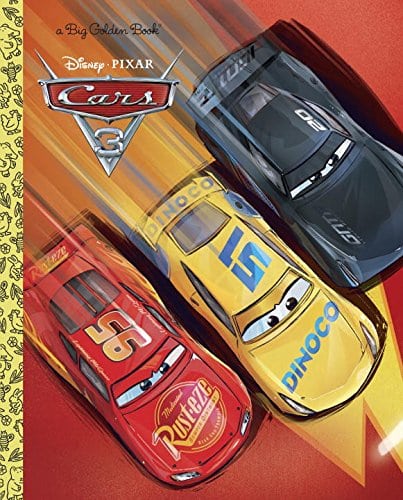 “Cars 3” Big Golden Book:
Blindsided by a new generation of blazing-fast racers, the legendary Lightning McQueen (voice of Owen Wilson) is suddenly pushed out of the sport he loves. To get back in the game, he will need the help of an eager young race technician with her own plan to win, inspiration from the late Fabulous Hudson Hornet, and a few unexpected turns. Proving that #95 isn’t through yet will test the heart of a champion on Piston Cup Racing’s biggest stage! Children ages 3 to 7 will love this beautifully illustrated hardcover Big Golden Book based on the film. 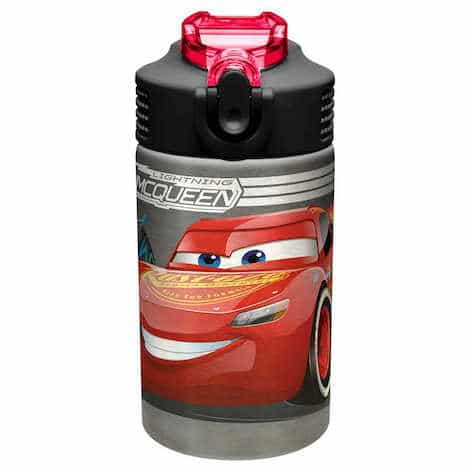 Cars 3 Double Wall Stainless Steel Bottle for Kids:
This stainless steel water bottle makes staying hydrated easy and fun! It holds 15.5 ounces and is made of BPA-free stainless steel, durable enough for kids to take anywhere they want. The screw-on lid has a built-in carrying loop for easy transportation, and doesn’t leak when it’s closed, so the bottle can be tossed into a bag for worry-free travel. When it’s not being used, the comfortable silicone spout can be covered to keep it clean. The bottle is dishwasher safe and should not be microwaved. Recommended for children ages 3 and up. 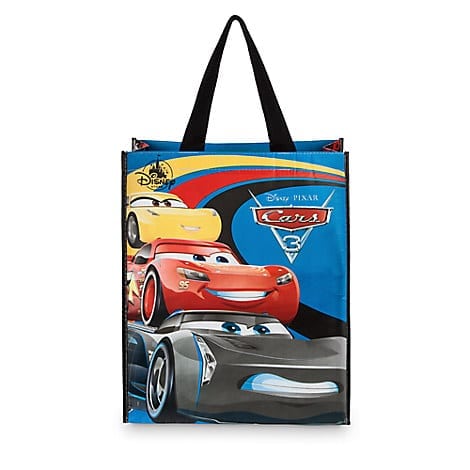 Cars 3 Reusable Tote:
They'll love to go racing off to the store with this reusable Cars 3 tote. Jackson Storm, Lightning McQueen, and Cruz Ramirez battle it out on both sides of this bag that's designed to help our planet win the race against waste! 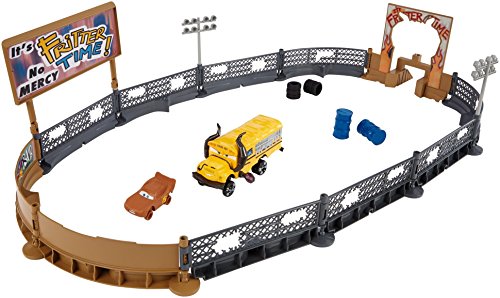 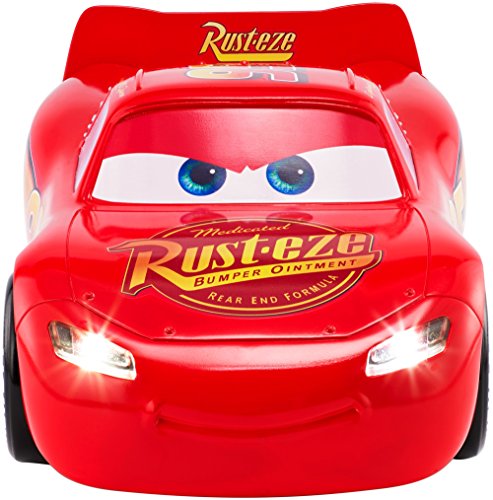 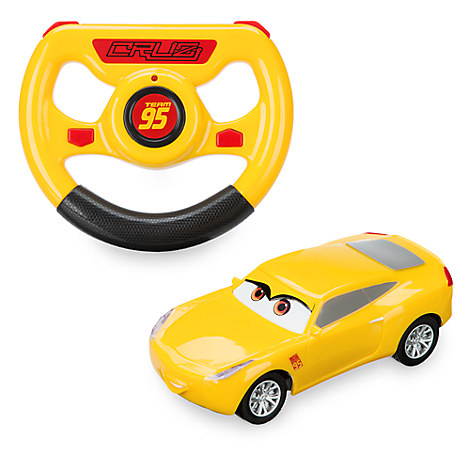 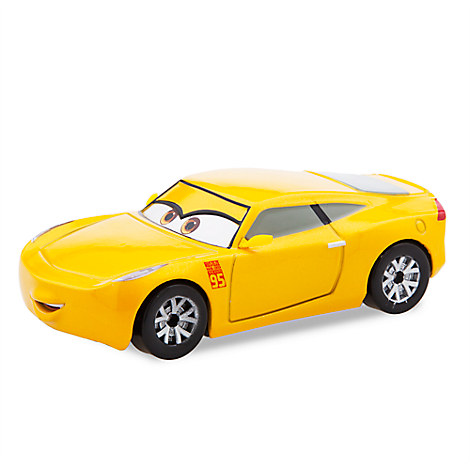 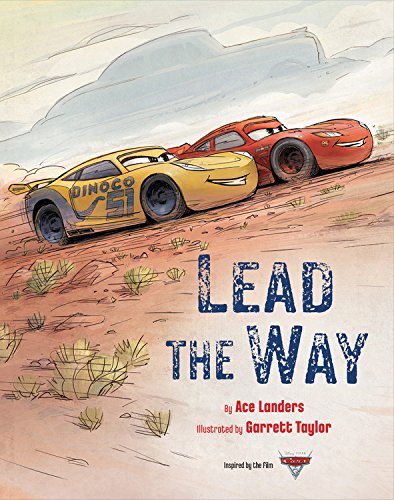 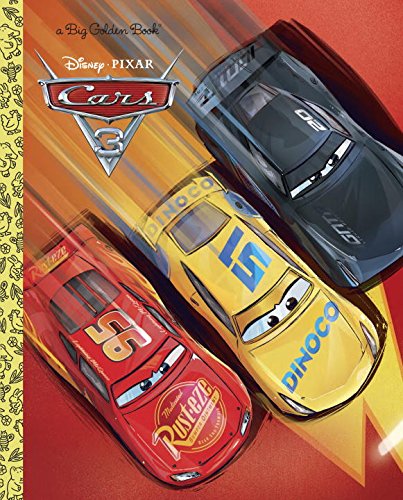 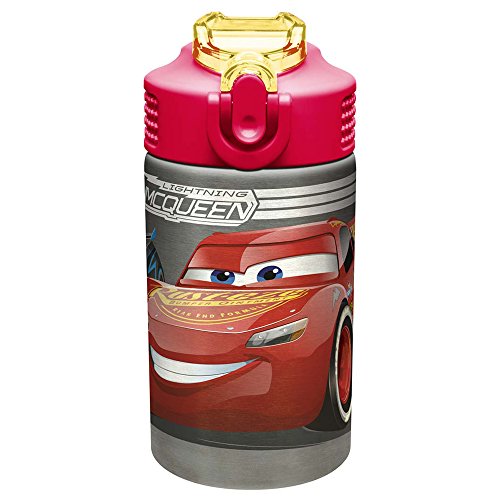 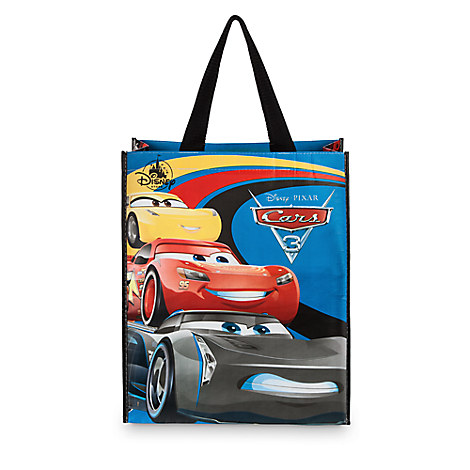 You can go check out some of these items in person at the Disney Store and make your trip extra special during Summer Play Days, kicking off with a special Disney·Pixar Cars 3 event on Saturday, June 10, where you and your kids can learn about the film’s characters before jumping into the “driver’s seat” and testing your “driving” skills with remote control vehicles on a mini racetrack inside the Store! By participating in Summer Play Days, you can also collect Disney Emoji patches featuring different Disney, Pixar, Marvel and Star Wars characters. New patches will be available each Wednesday between June 14 and August 9:

For additional information, contact your local Disney Store and join the summer fun during #DisneyPlayDays.

Reader Giveaway: One lucky Thrifty Jinxy reader will win their own Cars 3 Junior Kit from Revell. To enter, just complete the entry form below by 11:59pm ET on 6/10/17. Good luck! 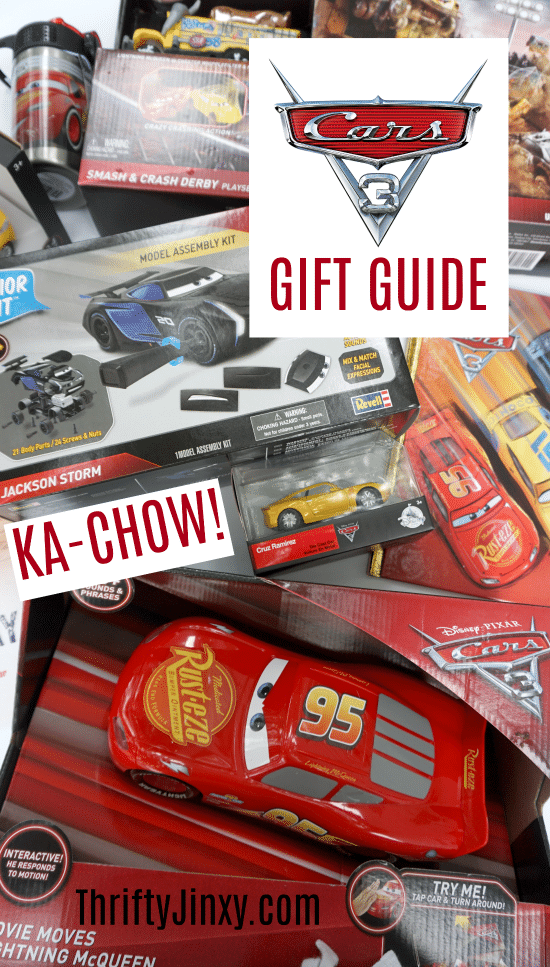